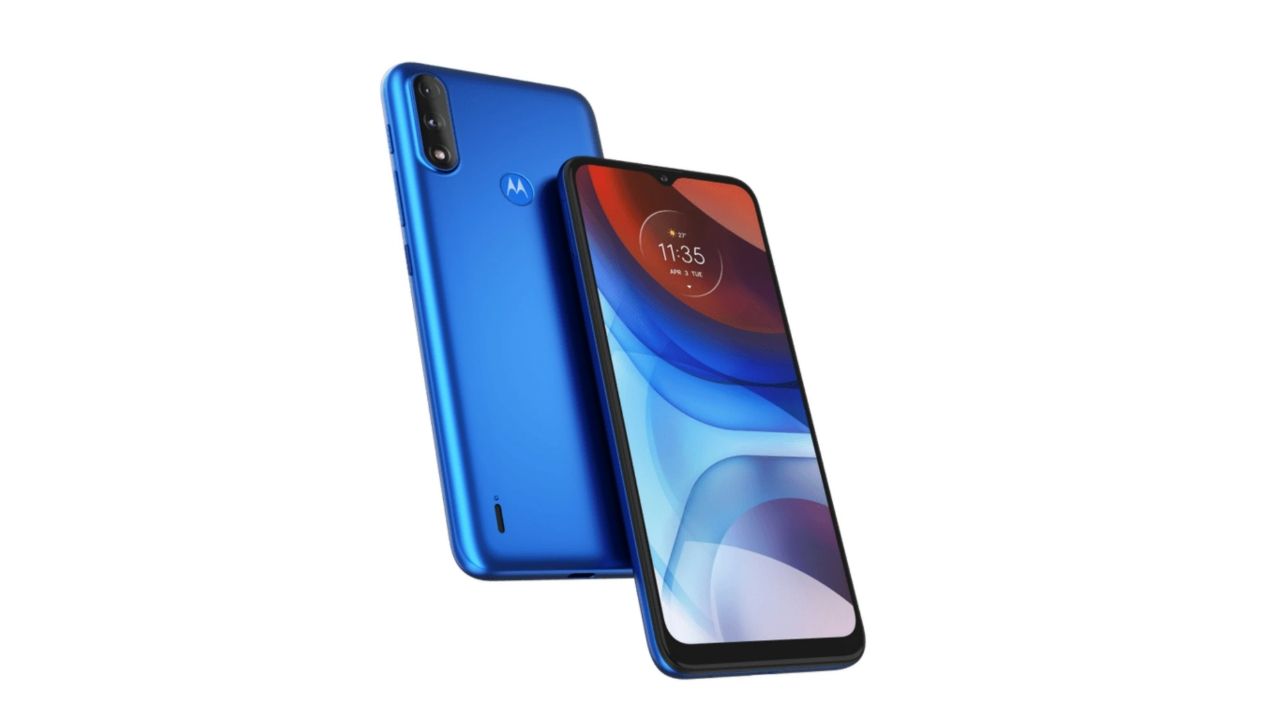 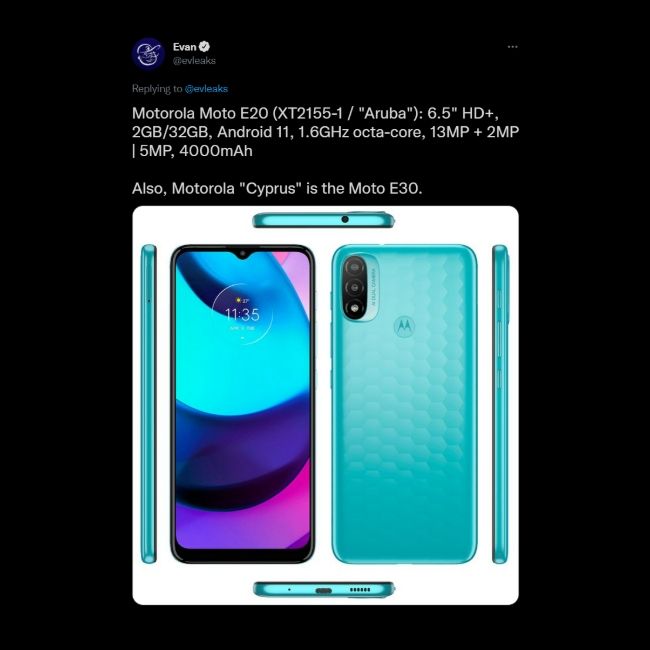 Moto E20 Specs make it out to be an entry-level smartphone. It features a 6.5-inch HD+ display with a waterdrop notch. In terms of optics, the Moto E20 sports a 5MP selfie camera and 13MP + 2MP dual rear camera. According to reports, a 1.6GHz octa-core processor powers the Moto E20 and it will not be a Qualcomm Snapdragon chip.

The upcoming Moto E20 comes with 2GB RAM and 32GB of internal storage. The entry-level Motorola smartphone will most likely come pre-installed with Android 11. The Moto E20 comes with a 4,000mAh battery and uses a Type-C USB port for charging. In terms of I/O, the E20 comes with a single downward-facing speaker and mic along with a 3.5mm headphone jack at the top.

In terms of pricing, expect the Moto E20 to target the most basic entry-level segment. On the other hand, Moto E30 will probably have better specs and a bigger price tag as well.

Motorola aims to expand its portfolio in India and target different price segments. The smartphone maker already announced upper mid-range smartphones including Moto Edge 20 and Edge 20 Fusion in India to take on the likes of OnePlus Nord 2 and IQOO 7.