The announcement comes after the release of the new Snapdragon chipset. The Edge S is going to be the flagship phone from Motorola. The Snapdragon 870 is an overclocked version of the Snapdragon 865+. 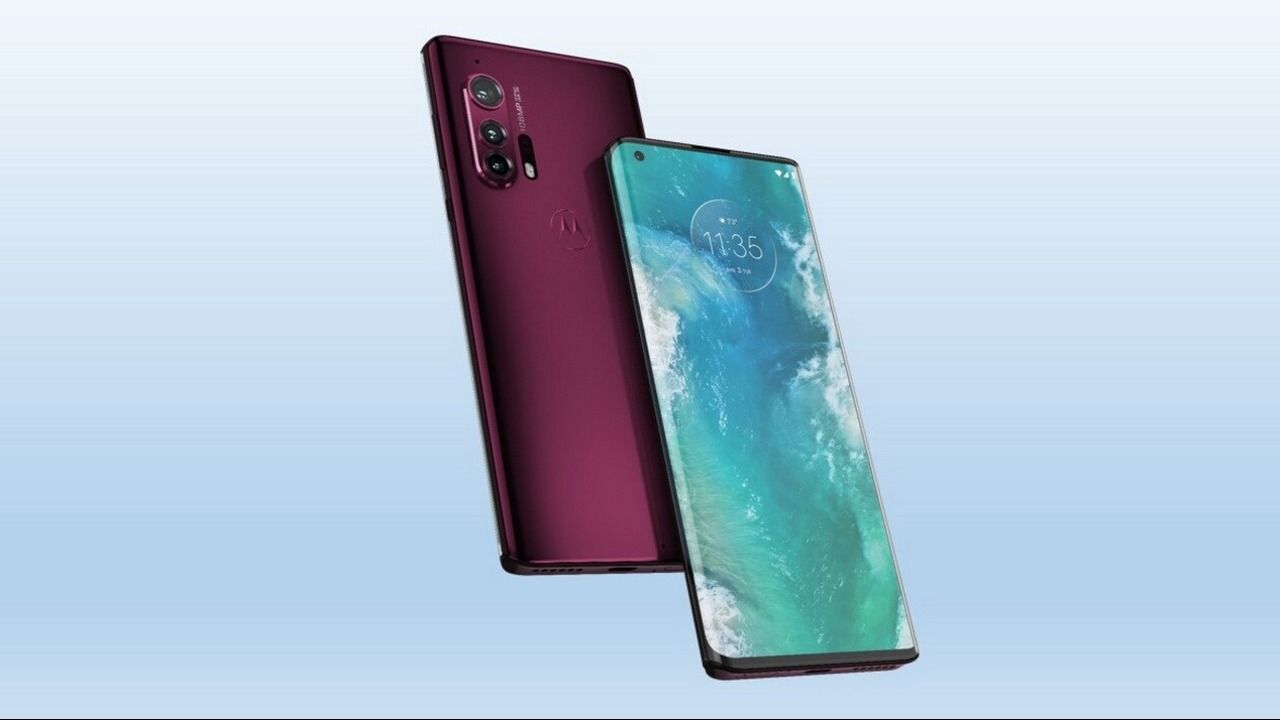 The Moto Edge S has already been teased on Weibo

The phone had already been teased on Weibo previously, which gave hints about the new chipset. Motorola has now confirmed that the phone will be unveiled on January 26, and will be powered by the latest Snapdragon 870 chipset. After quite a long time, Motorola has unveiled a new flagship phone which is also the first Moto Edge smartphone in China.

The phone is reported to have a 6.7-inch display, with FHD+ resolution and a unique 105Hz refresh rate. The phone will come with either 8 GB or 12 GB RAM and feature a 64MP primary camera. There have been rumours about a side-mounted fingerprint sensor and a 5,000 mAh battery, but no news is available about the charging speed of the device.

The phone will run on ZUI based on Android 11, although it is not yet confirmed if the phone will see a global release or just in the China region.