The Moto G5 and Moto G5S have received a price cut of Rs 1,000, whereas the Moto M 3G and the Moto M 4G smartphones receive a Rs 2,000 off on their previously listed prices. 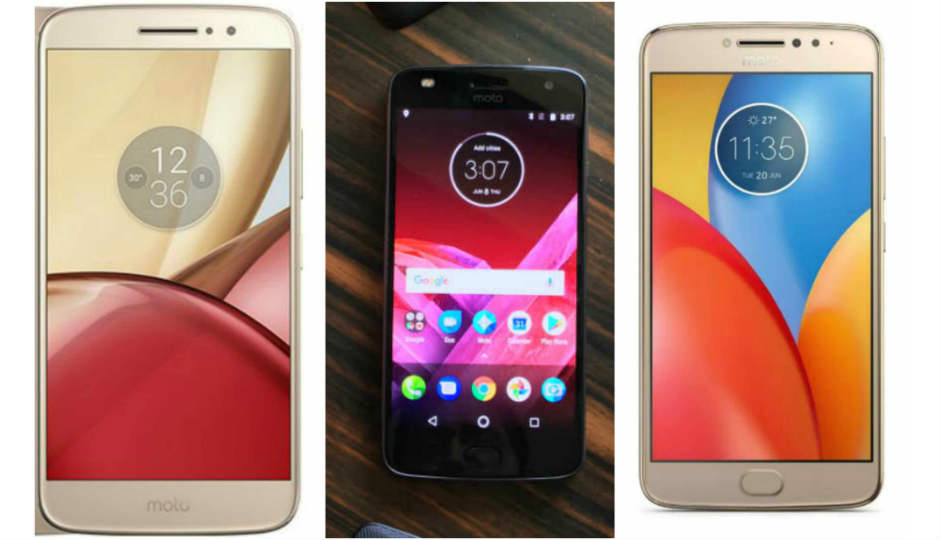 Motorola has announced a temporary discount on its select smartphones. The company has slashed prices on the Moto G5, G5S, Moto E4, Moto Z2 Play, Moto M 3G/4G and the Moto C smartphones and the devices will be available both online and offline retail stores including MotoHub stores. The discounted prices will be valid till December 30.

Moto recently announced three new Moto Mods for its Moto Z series lineup in India. The new mods include the JBL SoundBoost 2 speaker Mod, Moto TurboPower Pack battery Mod and the GamePad Mod which are now available via Flipkart and Moto Hubs. They can be magnetically attached to the smartphone. You can read more about the new Moto mods here.