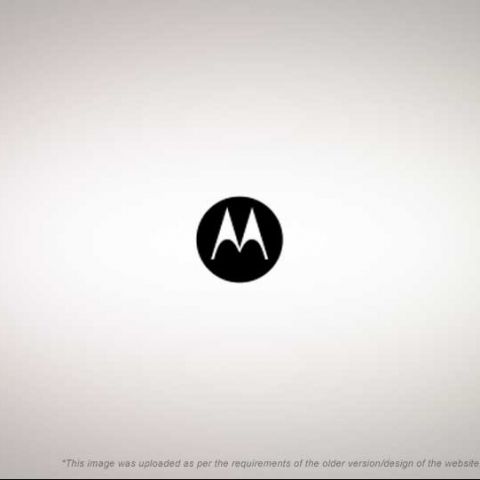 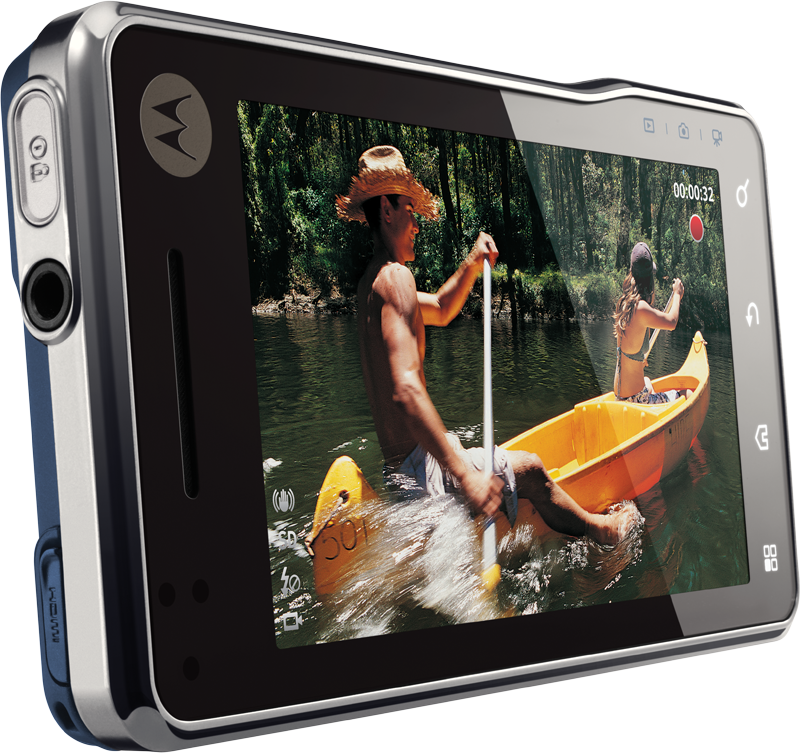 Motorola has gone ahead and upped the ante in the smartphone market, yet again, this time modifying its flagship phone, the Milestone, by making it full touchscreen and removing the slide out QWERTY keyboard; adding 720p video recording (@24 fps) along with an 8MP camera with Xenon flash (apparently the first Android phone with Xenon flash) and 10x digital zoom; and underclocking its ARM Cortex A8 CPU further, from 600 MHz to 550MHz.

Called the Milestone XT720, this 10.9mm-thick baby sure looks good, and has a similarly specced capacitive screen of 3.7-inch WVGA (480x854 pixels) and 16M colours. To be launched in Europe later this month, there have been no pricing details revealed, but the word that the phone will be sporting Android 2.1 (with Motoblur UI) is slightly shocking, what with Motorola usually being at the forefront of Android implementation.No confirmation of when the 2.2/Froyo release will be available.