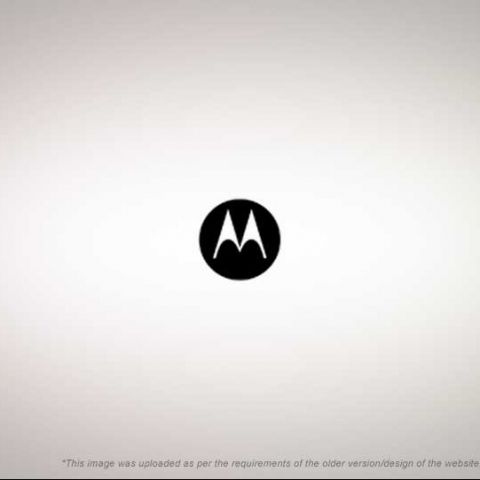 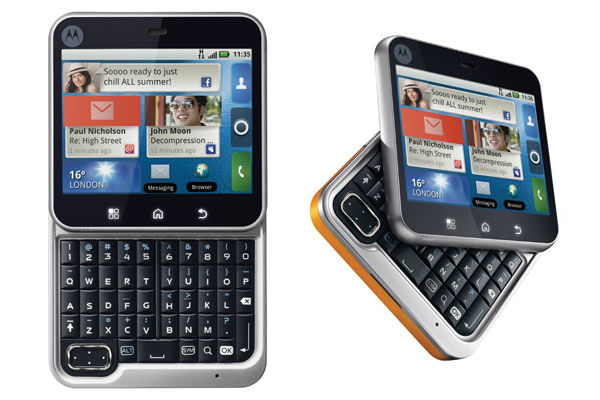 Motorola has finally officially announced its rather uniquely designed swivel QWERTY phone, the Motorola Flipout, which runs the Android 2.1 OS with an enhanced Motoblur user interface overlayed. One certainly questions why there has been no official word about it releasing with Froyo (Android 2.2) instead of Éclair, but we are quite sure that by the time it does come out, it will have an upgrade lined up.

Talking about how the Motorola Flipout is comparable in design to the Nokia Twist, Chris Hazelton, an industry analyst, has declared "It definitely is different; it mirrors the Nokia Twist, a square phone that twists up with the traditional form factor with the keyboard below the screen.'' He continued, saying the Twist is more of a feature phone and "not as capable as the Flipout, which can also access the Android marketplace for apps." The phone has also been likened to the Motorola Backflip, which also has an unconventional design, and was never fully accepted by the masses.

Certainly good-looking, the phone has been announced for a European release sometime this quarter, though pricing details or other release dates have not been revealed. Check out the specifications below, and two short videos showcasing the phone and the Motoblur interface.