Motorola 75-inch 4K LED Smart TV has just been launched in India and will hit store shelves on October 25. The TV will come at a starting price of Rs 1,19,999. 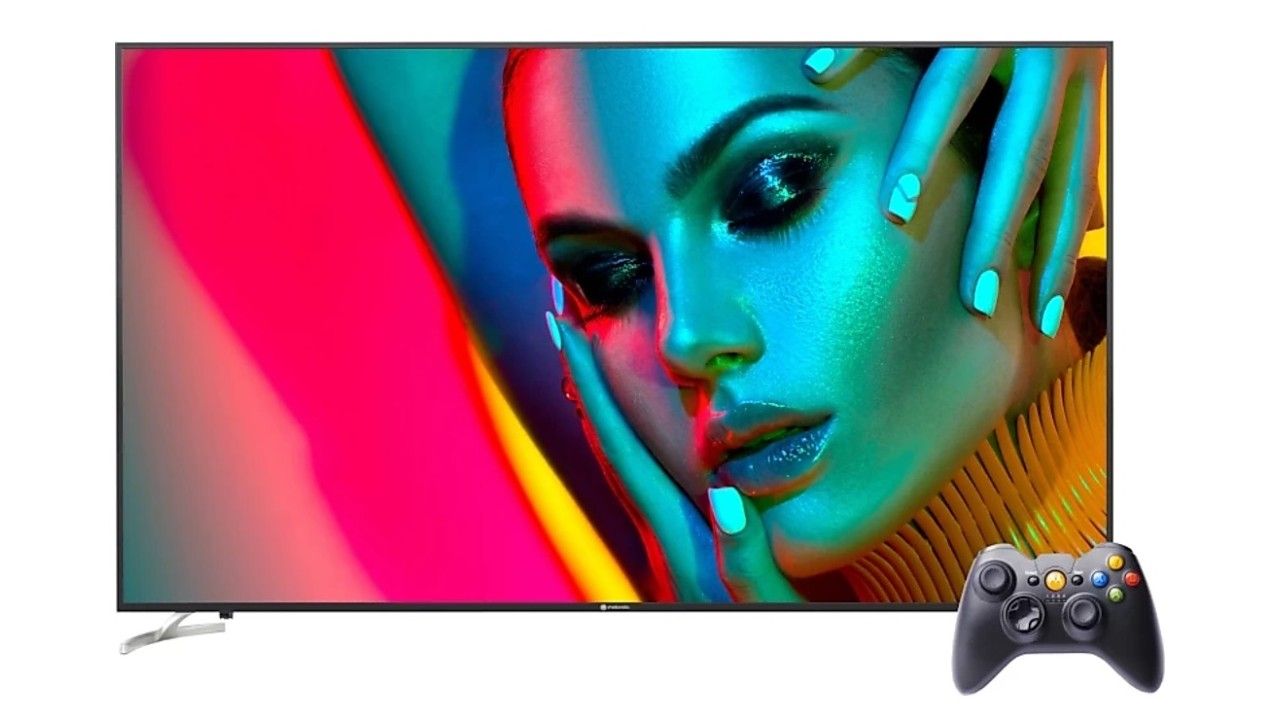 Motorola jumped head first into the television segment with Motorola Smart TVs. These TVs range from 32 to 65-inches and come with a starting price of Rs 13,999. Now, a new Motorola 75-inch 4K LED Smart has finally hit India. The TV will also launch with a wireless gamepad for various games. You can check out the 75-inch Motorola TV live on Flipkart alongside its pricing and key features.

As per the Flipkart listing, Motorola’s latest TV (75SAUHDM) features a 75-inch 4K IPS panel. The display will sport a resolution of  3840 x 2160 pixels and support for Dolby Vision + HDR 10, 450 nits of brightness, 178-degree viewing angle, and 60Hz refresh rate. The Smart TV is powered by a 1GHz  CA53 Quad-Core CPU, Mali450 Quad-Core GPU. paired with 2.25GB RAM. Further, it will come equipped with 16GB of internal storage.

The Motorola 75-inch 4K Smart Android TV runs Android 9 (Pie). It has support for a range of apps including Amazon Prime Video, NetFlix, YouTube, Hotstar, and Google suite of apps. More apps can be downloaded from the Play Store. Furthermore, the Smart remote control has dedicated keys for NetFlix, Google Play, YouTube and Google Assistant. It also comes with a built-in Chromecast feature.

The Motorola 75-inch 4K Smart Android TV will cost customers Rs 1,19,999. It will be made available through Flipkart. The TV will be avaiable to purchase from October 25 onwards.