Moto X4 will be the third dual camera smartphone from the Lenovo-owned company this year. It is expected to launch on August 24 and has received certification from Brazil. 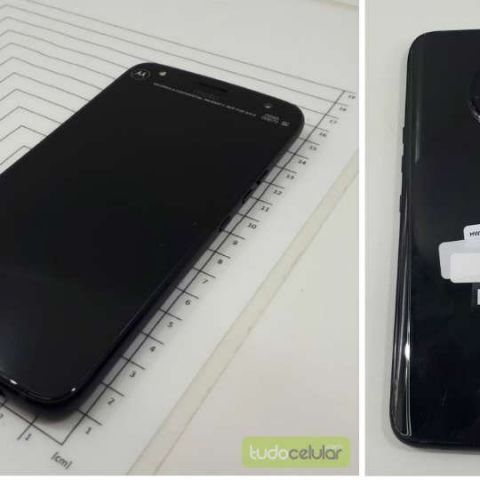 Moto X4, the next dual camera smartphone from the Lenovo-owned company has leaked once again. The new leaked images are our best look yet at Moto X4, which shows the design and certification for the device from Anatel, Brazil's homologation agency.

The leaked images show that the handset features thinner side bezels and a front mounted fingerprint sensor that also doubles as home button. It sports a curved glass back with flat Motorola logo as opposed to the dimple found on original Moto X series. The dual camera setup of the handset has already been detailed by tipster Evan Blass and these images further confirm the layout.

In terms of specifications, the Moto X4 is expected to sport a 5.2-inch full HD AMOLED display and is likely to use Qualcomm's Snapdragon 660 platform. The device will offer 4GB RAM and 64GB built-in storage with support for expandable storage. It will launch with dual 13MP rear camera setup paired with a 5MP selfie camera with dedicated flash.

The Moto X4 will run Android 7.1.1 Nougat at the time of launch and offer a 3800mAh battery. The smartphone will support hybrid SIM slot and feature Digital TV support in select markets. The Moto X4 is expected to be IP68 water and dust resistant and use a USB Type-C port. Anatel certification that the handset will come bundled with turbo charger and Moto earphones. Android Police claims that Moto X4 may get announced in Brazil on August 24.