Moto X4 with Snapdragon 630 platform is expected to launch in the fourth quarter of 2017. The smartphone is said to sport a dual-rear camera setup and will be IP68 water and dust resistant. 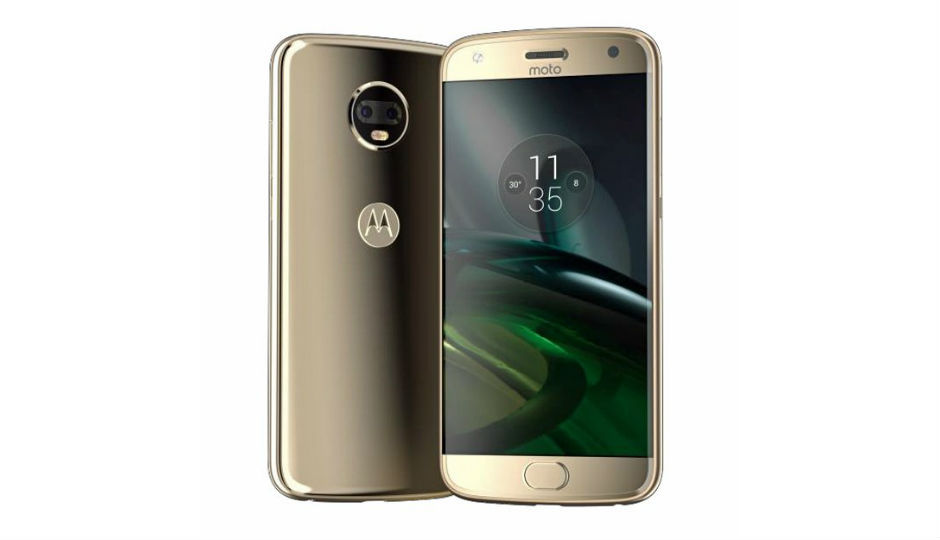 Lenovo's Motorola is set to reboot its Moto X range with the launch of Moto X4 in the fourth quarter of this year. The handset has leaked in the form of press images and VentureBeat has revealed more details like specifications and an actual launch timeline.

The existence of the Moto X4 was first revealed by a leaked presentation slide from May. Like the 2015 Moto X Style, the upcoming Moto X4 will also be a mid-range smartphone and is also expected to support Google's Project Fi network. The smartphone is said to sport a 5.2-inch full HD display and will be powered by Qualcomm's mid-range Snapdragon 630 platform.

Evan Blass claims that the Moto X4 can be configured with 4GB RAM, 64GB storage and support expandable storage via microSD card slot. The aluminium unibody on the Moto X4 is also said to offer IP68 water and dust resistance, a feature found only on premium smartphones like Samsung's Galaxy S8 series.

Despite its mid-range hardware specifications, the Moto X4 could be the company's best camera smartphone yet. The Moto X4 is tipped to sport a dual-rear camera setup with one 8-megapixel sensor and another 12-megapixel sensor. The role of that additional sensor is not known yet but we assume it will be used to capture additional data like the depth of subject and bokeh effect. The smartphone is also said to sport a 16MP front camera for selfies.

The Moto X4, like Moto G5 and Moto Z2 before it, is expected to sport a front mounted fingerprint sensor that also supports gestures for Android navigation. It is not evident whether it will run Android Nougat or the upcoming Android O operating system. Motorola is also expected to launch flagship Moto Z2 and budget-centric Moto Gs smartphones this year.