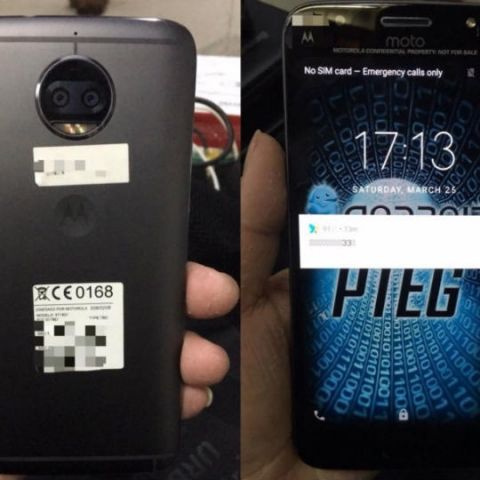 Rumours of a Moto X ressurection have been making the rounds for a while now. Renders of the second generation Moto X had leaked back in January, and images of the same have now surfaced for the second time online.

The new leak by Google+ user Jerry Yin claims to feature the upcoming Moto X (2017). The leaked images of the device show a metal body, a dual-rear camera setup, a front camera with flash and a fingerprint sensor. We can also see that the phone has rounded corners and edges, which could make for a good grip. 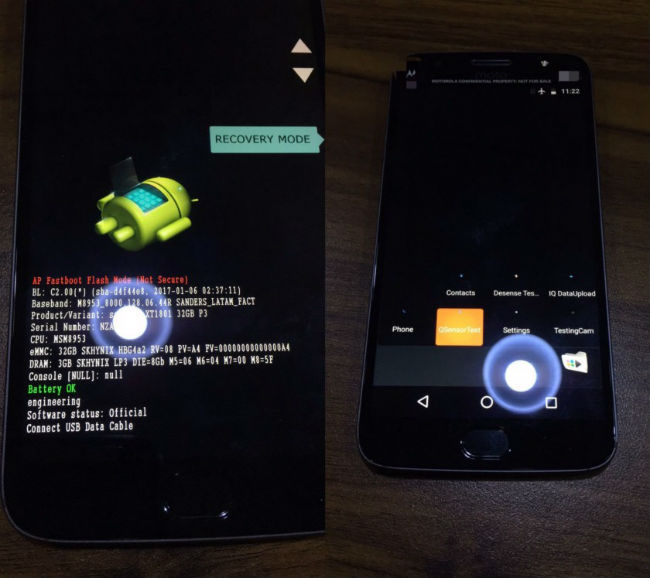 Further, one of the pictures also shows what’s powering the upcoming smartphone. The Moto X (2017) is expected to house the Qualcomm Snapdragon 625 platform, along with 32GB of internal storage and 3GB of RAM. However, these specs could change in the market version of the device.

What we know so far is that the Moto X (2017) is long overdue for a refresh. Moto X smartphones were launched back in 2015 and since then have not received an update. This time around, the smartphone is expected to be a non-modular device and is also tipped to be cheaper than the Moto Z, to take on devices like the OnePlus 3 and OnePlus 3T. Leaked renders also point to a 3.5mm headphone jack and a microUSB port on the phone.

Previously leaked Images of the Moto X (2017) were that of a Gold coloured device, while this time we have seen a Black variant surface. Moto could add more colour variants when and if it finally launches the phone in the market.