Motorola, a Lenovo brand, makes and assembles smartphones at its manufacturing unit in Sriperumbudur near Chennai through global contract manufacturing partner Flextronics. 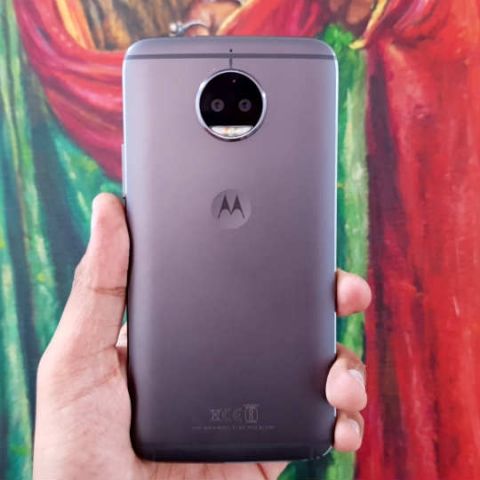 Moto India has welcomed the government's decision to hike customs duty from 10 per cent to 15 per cent on mobile handsets.

"We welcome the government's decision as it will provide further impetus to the 'Make in India' initiative," Sudhin Mathur, Managing Director, Motorola Mobility India, told IANS.

Motorola, a Lenovo brand, makes and assembles smartphones at its manufacturing unit in Sriperumbudur near Chennai through global contract manufacturing partner Flextronics.

"As a brand, Motorola's journey of 'Make in India' began three years ago and we are well on our way to being fully locally manufactured," Mathur added.

With a combined market share at 9 per cent, Lenovo-Motorola became the third top smartphone brand in India in the third quarter this year, according to IDC.

With the competition shifting to the retail market, Motorola has realigned its focus on opening "Moto Hubs" in the country.

Motorola Mobility is planning to open "Moto Hubs" in 250 Poorvika Stores across 43 cities in Tamil Nadu, Pondicherry and Karnataka.

The company currently has six "Moto Hubs" (without the partnership) in Delhi-NCR and Mumbai and opened three such stores in Kolkata. Motorola has also announced the first-ever experiential store in south India.

"This move [on import duty] by the government will lead to more job creation and further enhance the manufacturing sector," Mathur told IANS.