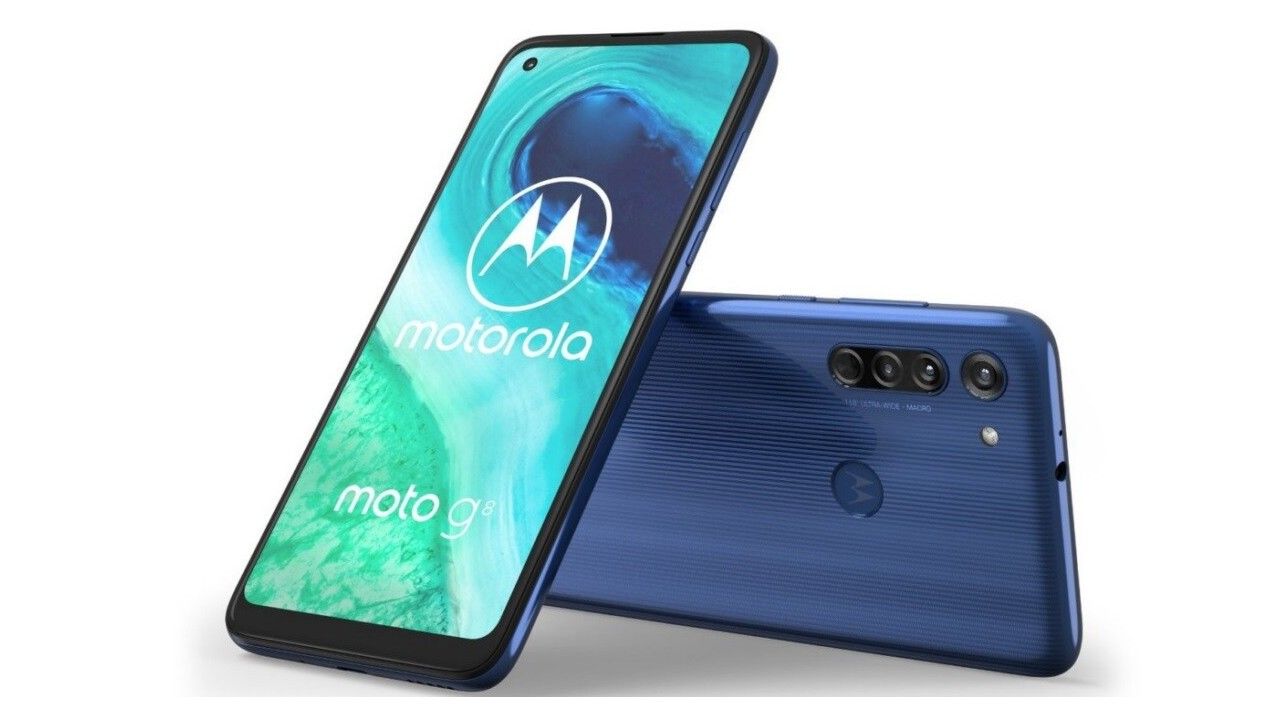 Moto G8 will soon be available in more markets across Asia, Australia, Europe, and Latin America.

Months after launching the Moto G8 Plus, the company has introduced its younger sibling, the Moto G8. The Moto G7 successor brings more versatile camera hardware, a 25 percent larger battery, and upgraded Qualcomm Snapdragon 665 chipset. It packs modest specs for a budget device. For reference, the Moto G8 Plus is also powered by the Snapdragon 665 SoC. The handset comes in Pearl White and Neon Blue colours.

Motorola has launched the Moto G8 in Brazil. It is listed on the official site with a price tag of BLR 1,299 (approx Rs 21,500). Motorola says in an official blog post that the Moto G8 will soon be available in more markets across Asia, Australia, Europe, and Latin America. However, we expect a lower price tag for the device in India.

The Moto G8 features a 6.4-inch Max Vision HD+ (720x1,560 pixels) display with a 19:9 aspect ratio, pixel density of 269 PPI, and an Active Area-Touch Panel measurement of 88 percent. It comes with a punch-hole design at the top left corner. The handset is powered by Snapdragon 665 SoC clocked at 2.0GHz, paired with 4GB of RAM. It runs Android 10.

The Moto G8 comes with 64GB of internal storage that can be further expanded via a microSD card (up to 512GB). It packs a 4000mAh battery with support for 10W charging.