Moto G5S Plus will be an upgrade over the currently available G5 Plus in terms of display and camera features. The special edition of Moto G5 Plus is expected to sport dual 13MP rear cameras and offer an improved 8MP front camera. 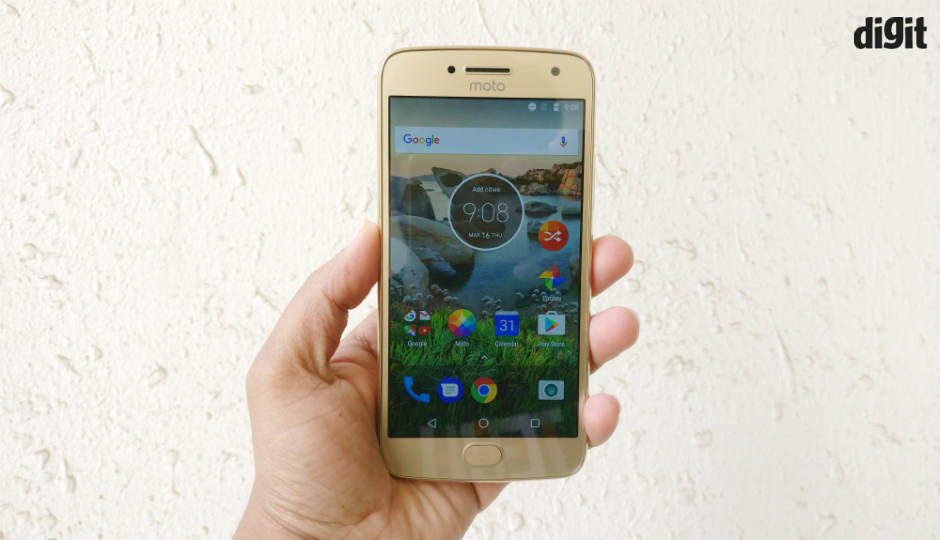 Motorola is expected to launch new smartphones at its event in New York on July 25. While most rumours suggest that Motorola will announce either mid-range Moto X4 or its flagship Moto Z2 smartphone, the company could also showcase Moto G5S series. Ahead of the event, details of Moto G5S Plus with the dual rear camera has surfaced online indicating the smartphone will join the growing list of handsets offering dual camera system.

A previously leaked slide from the company's 2017 product portfolio revealed that Motorola is planning to add two new smartphones to its Moto G5 series. The Moto G5 series featuring the Moto G5 and Moto G5 Plus was announced at the company's MWC event in February. This year, Motorola has also introduced its entry-level Moto C series and budget Moto E4 series smartphones.

According to Evan Blass, the Moto G5S Plus will be an upgrade over existing Moto G5 Plus in terms of display size and camera features. In an article for VentureBeat, he writes that the Moto G5S Plus will sport a 5.5-inch full HD display - larger than the 5.2-inch display found on the Moto G5 Plus, and sport a unibody aluminium design. The handset will be powered by the same Snapdragon 625 platform found on the G5 Plus and will have an option for up to 4GB RAM and 64GB internal storage.

The Moto G5S Plus will stand out from its sibling with the use of dual rear camera setup. The handset is said to sport dual 13MP image sensors with one capturing RGB image, and other recording monochrome image. The setup is said to work similar to Huawei's dual rear camera systems. The rear camera will allow users to add a bokeh effect, replace the background, and even capture a black & white image with a dedicated monochrome sensor. The front camera is also getting an upgrade from 5-megapixel to 8-megapixel, along with support for beautification modes. The Moto G5S series will likely be introduced as a special edition of the Moto G5 series. The handset could be unveiled alongside the Moto Z2 Force at company's July 25 event.