Moto G5S Plus is expected to feature a 5.5-inch full HD display and be available in three different colour variants 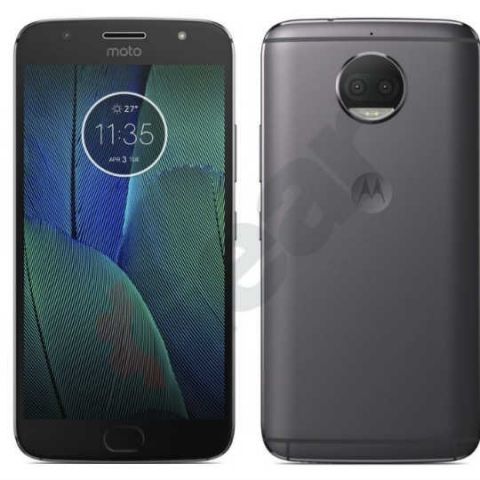 Renders of the Moto G5S Plus smartphone have been leaked online by MySmartPrice. The images show that the device may come with a dual-rear camera setup, and might be the first smartphone by Moto to have such a setup. The leak comes just a day after the images of Moto G5S were leaked online revealing its metal design and three different colour options.

A recently leaked roadmap revealed that Motorola may be preparing to launch a slew of new devices under 'c', 'e', 'g', 'x' and 'z' branding. Lenovo has already announced Moto G5 and G5 Plus as successors to last year's G4 series at Mobile World Congress in February. Last week, the company introduced Moto C and Moto C Plus as company's cheapest Android offerings yet.

Like Moto G5S, the upcoming Moto G5S Plus also seems to feature unibody aluminium metal design with prominent Moto logo placed between the earpiece and the display. The handset is tipped to feature a 5.5-inch Full HD display and is expected to be powered by an octa-core Qualcomm Snapdragon chipset. Images alsos suggest that the device may feature a front-mounted fingerprint sensor and 3.5mm audio jack. The G5S Plus might be available in three colour options: Gold, Grey and Silver.

Lenovo has already confirmed that the Moto Z2 Play will feature a smaller 3000mAh battery. The company is expected to launch the device on June 8 and may introduce other devices at the same event.