Motorola budget phones are much sought-after and we have the press renders of two such forthcoming phones, namely Moto G13 and Moto E13. These new images leaked via MySmartPrice give us a good close look at their respective designs. 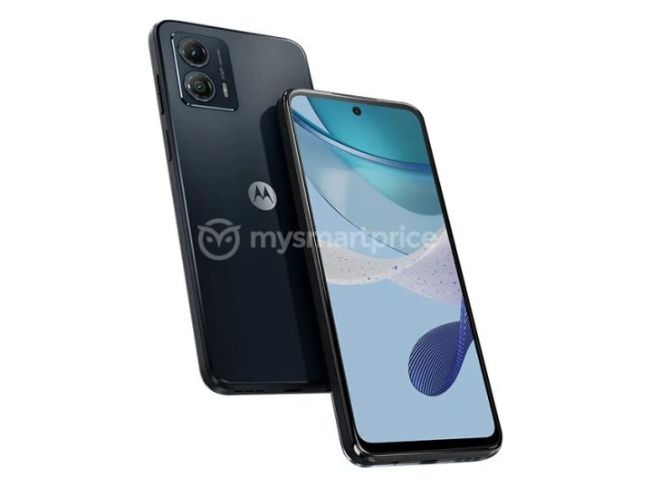 From the looks of it, Moto G13 has got a squared-off design with flat edges, a dual camera setup on the back, a punch-hole camera on the front, a rather thick bottom bezel on the front, USB-C port, a 3.5mm headphone jack, and a speaker grille on the bottom.

Previous leaks state the G13 could carry the model number XT2331-3 and sport a 50MP primary camera, and a 5000mAh battery with 20W fast charging support. 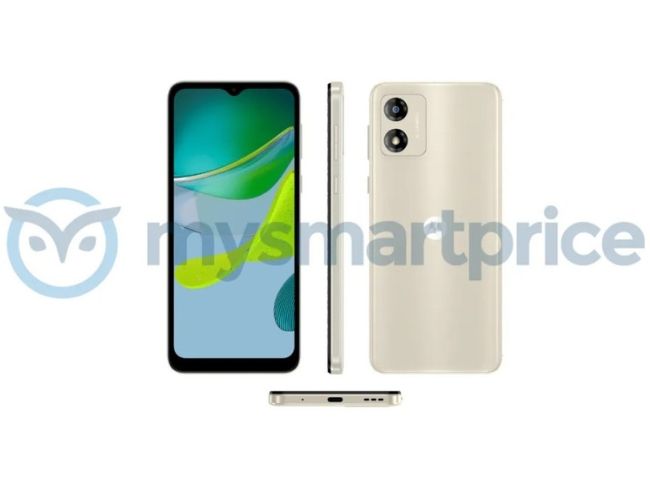 Meanwhile, the Moto E13 renders reveal slightly curved edges on the back. It could be featuring a single rear camera, a waterdrop notch, 2GB RAM, an Android 13 (Go edition), and Unisoc T606 chipset, among other things. The rumours that it might not come with a 3.5mm headphone jack.

That's pretty much what we know about these upcoming Motorola E-series and G-series smartphones.