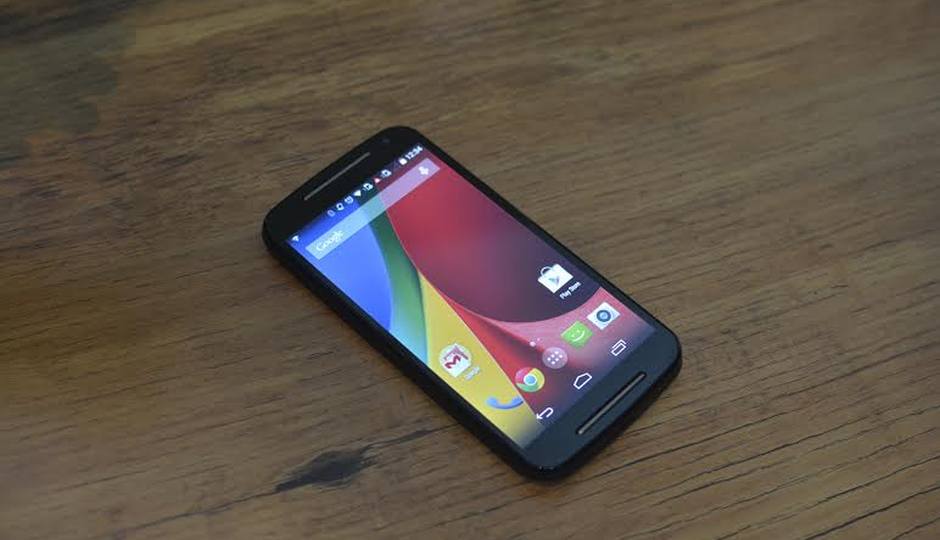 As far as the specifications go, the new Moto G has a 5-inch 720p IPS display with Corning Glass, up from the 4.5-inch of the previous version. The Moto G runs Android 4.4 KitKat and is scheduled to recieve the L update. The smartphone is powered by a 1.2GHz quad-core processor along with 1GB of RAM.

Looking at the specifications, the Moto G second generation isn't drastic upgrade over the previous version. Though, the new smartphone offers improved camera capabilities and microSD expansion storage. But, retention of the 720p resolution on a 5-inch display may disappoint many.

It's worth pointing out here, Motorola has again banked upon the 'aggressive pricing' strategy – which is likely to further heat up the competition in the budget segment, which now has new players such as Xiaomi.

What are your initial impressions of the Moto G second generation? Let us know your views in the comments section below.