The Moto E4 Plus will be Lenovo's competition to Xiaomi's best-selling Redmi Note 4 in the online segment. The handset features a massive 5000mAh battery rated to last two full days on a single charge. 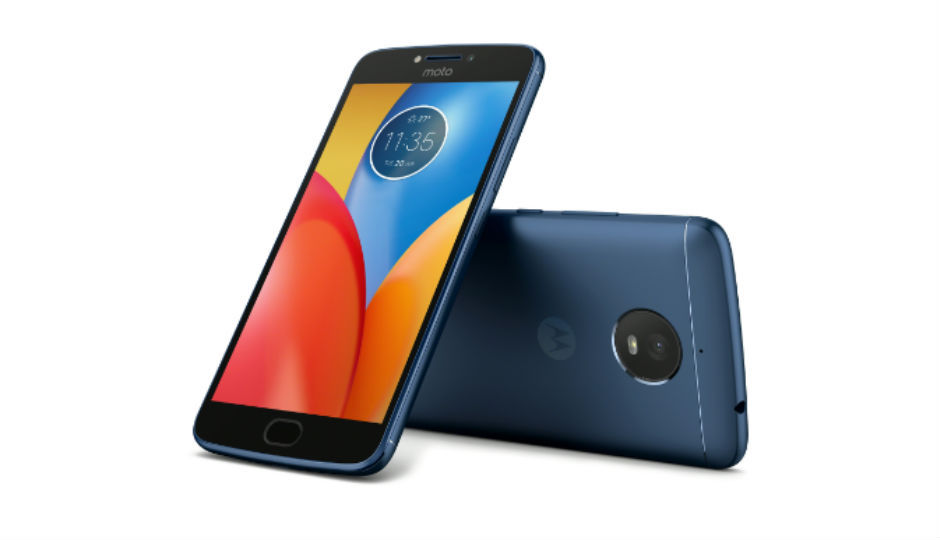 Motorola will launch the Moto E4 Plus smartphone with a 5000mAh battery in India on July 12. After teasing the handset for the past few weeks, the company has started sending out media invites for its official launch.

Motorola had announced the Moto E4 and E4 Plus smartphones in the US last month. Since its global launch, the company started teasing the India launch of the E4 Plus. A Mumbai-based retailer revealed a few days back that the Moto E4 is now available in India at a retail price of Rs 8,999. The retailer suggested that Lenovo will sell the Moto E4 via offline channels, while the E4 Plus will be sold via the online retail channel. The strategy is similar to the one adopted with the Moto C series smartphones.

In terms of features, the Moto E4 Plus sports a 5.5-inch 720p HD display and is powered by a quad-core Snapdragon 427 chipset. The handset offers 2GB RAM and there is an option for either 16GB or 32GB storage. The smartphone sports a 13MP rear camera with f/2.0 aperture, a single LED flash and 720p video recording. The front camera uses a 5MP sensor with f/2.2 aperture, and a dedicated LED flash for brighter selfies in low-light. The camera software also integrates a beautification mode.

The Moto E4 Plus is 9.5mm thick, weighs around 180 grams and is expected to arrive in gold and grey colour options. It offers connectivity options like Wi-Fi, Bluetooth, 4G LTE, GPS and 3.5mm audio jack. The smartphone sports a front-mounted fingerprint sensor and runs Android 7.1 Nougat. The handset is backed by a beefy 5000mAh battery, which the company claims can last two full days. The Moto E4 Plus was announced at a starting price of $179.99 (approximately Rs 12,000) and will compete against Xiaomi's Redmi Note 4.Buy Moto E4 plus from flipkart at Rs 9999.