Moto E4, E4 Plus specifications and pricing leaks ahead of launch

Moto E4 and E4 Plus will most likely be the company's budget Android smartphones and are tipped to be priced at EUR 150 and EUR 190 (approx Rs. 13,300) respectively 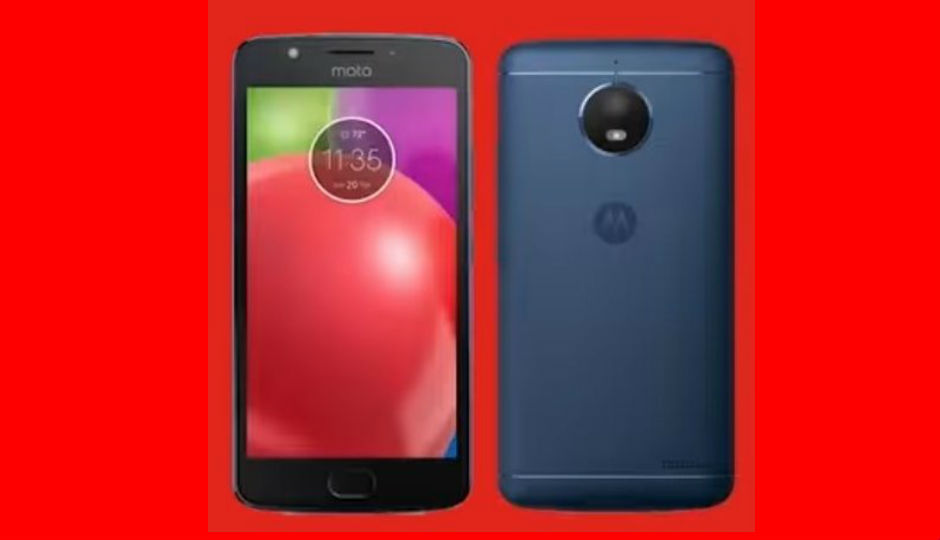 Moto E4, E4 Plus specifications and pricing leaks ahead of launch

Moto E4 and E4 Plus, the update to last year's Moto E3 and E3 Power, have been leaked multiple times in the past. The smartphones recently received FCC certification and also showed up on Geekbench listings. A post by Winfuture.de lets us know what we can expect from the two phones.

Both the smartphones are expected to support 4G LTE, Bluetooth 4.2, optional NFC, WiFi 802.11n, GPS and run Android 7.1.1 Nougat. Moto E4 is listed as having a 2800mAh battery, while E4 Plus may have a larger 5000mAh battery. Both the devices are also rumoured to sport all-metal unibody designs, similar to the Moto G5 series, with front-mounted fingerprint sensor.