Samsung had first launched a Galaxy S smartphone less than three years ago, and since then the company has gone on to sell more than 100 million units of the Galaxy S devices. 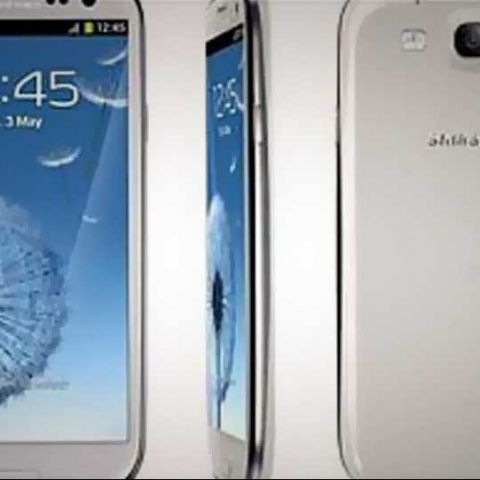 In a bid to catch up with Apple's iPhone, Samsung came up with first Galaxy S model in May-end 2010. Samsung quickly narrowed the gap with other players with the Galaxy S II and other devices.

According to research firm IHS iSuppli, Samsung was the top phone maker in 2012 as the company went past Nokia for the first time. Samsung accounts for about 29 percent of global mobile phone shipments, up from 21 percent in 2011 when it had grabbed the no. 2 spot. Nokia, in the meanwhile, has seen its shares dropping from 30 percent to 24 this year. Nokia has ruled the mobile phone market since 1998.

“By offering better pricing to consumers in developing nations, we will find new growth. This will also enable consumers in developed nations like North America and Europe to buy our LTE devices at more affordable prices,” a Samsung official recently said.

Samsung's feat is quite impressive considering Apple’s iPhone sales hit the 100-million mark in March 2011, about four years after the launch of the device in 2007. Samsung is now preparing to launch its next flagship smartphone, Galaxy S IV. According to rumours, the Galaxy S IV would be unveiled at the MWC 2013 event and hit the market by April this year.