Samsung confirms it will be launching two new devices – one with a larger display and another built with new materials – strongly hinting at the Note 4 and Alpha respectively. 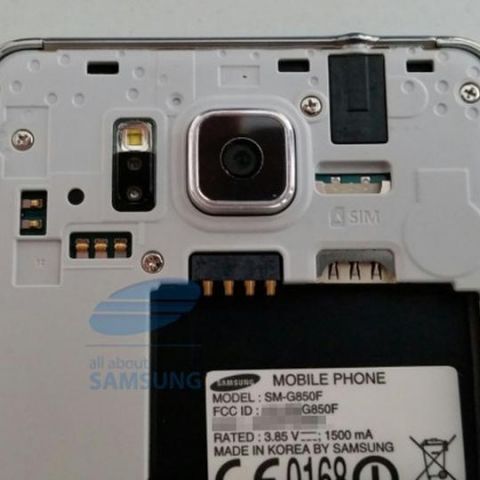 More details about Samsung's forthcoming devices – Galaxy Alpha and Note 4 – have emerged on web. According to new reports, the Alpha smartphone will feature a metallic design and will be officially unveiled on August 13, not August 4 as suggested earlier. The Note 4 will be reportedly announced on September 3 on the sidelines of the IFA event.

First up is the Galaxy Alpha. The smartphone is rumoured to come with Samsung's  Exynos 5433 processor. It has 12MP rear camera and 2MP front-facing shooter. The smartphone features a 720p display, SIM slot and no microSD slot (comes with 32GB built-in storage). According to reports, the smartphone will be official before Apple's iPhone 6 release. So far, there's no word on pricing of the smartphone, though reports suggest it could be a premium device after all.

As far as Note 4 goes, details have already hit the web multiple times. According to the latest reports, the device will have superior specifications such as 5.7-inch display with 2560 x 1440 display,  an Exynos 5433/Snapdragon 805 processor, 3GB of RAM, a 16MP camera with optical image stabilization.

Interestingly, details about the two Samsung devices have come shortly after the company senior VP Kim Hyun-joon revealed Samsung is working on two new devices – one with a larger display and another built with "new materials.