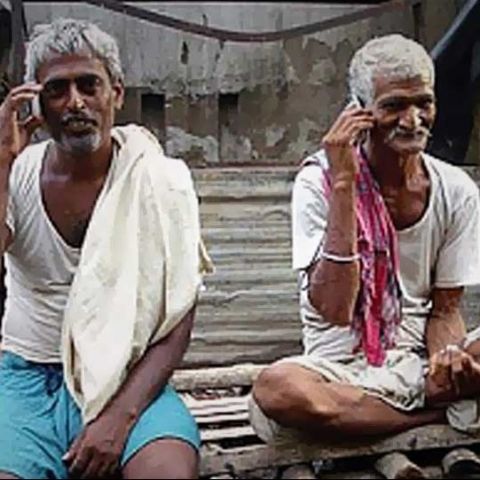 Mobile phones have now become an integral part of our lives. We not only rely on the phones to communicate but for entertainment and information as well. With the advent of smartphones featuring increased screen sizes, access to Internet and a plethora of mobile apps, users are now spending more time on their mobile phones than the conventional sources of news and entertainment such as TV. This change of trend has been confirmed by a survey conducted by a Bangalore-based mobile ad network InMobi. The survey also reveals that users are spending more time on web via their mobile phones, than watching TV or using laptops or desktop PCs.

According to the survey, mobile phone users spend 33 per cent of their media time on the phones, while TV gets only 25 per cent of people's media time. The InMobi survey also points out that users spend an average of 94 minutes a day on their phone looking for entertainment. And this excludes time spent on other activities such as texting and making voice calls as they haven't been categorised under the entertainment bracket.