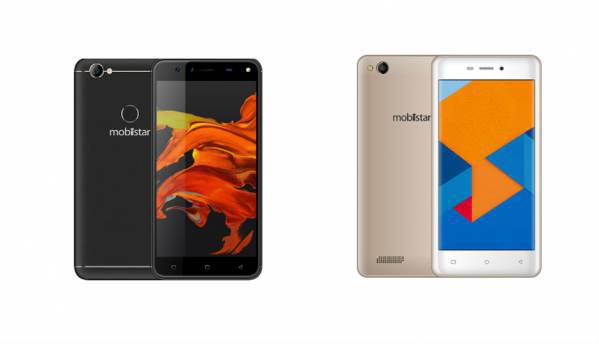 Vietnam-based smartphone maker Mobiistar on Wednesday debuted in the Indian smartphone market with "XQ Dual" and "CQ" priced at Rs 7,999 and Rs 4,999 respectively.

The "CQ" smartphone with a 5-inch HD with 2.75D curved glass is equipped with 13MP selfie camera and 8MP rear camera with autofocus and led flash.

Both devices also come with 4G VoLTE and ViLTE support.

"We chose India because it is a very big market. It also has a lot of interesting happenings in terms of technology, progress and new things," Carl Ngo, CEO and Co-founder, Mobiistar, told IANS.

Mobiistar also announced a partnership with Flipkart and both its smartphones will be available on the platform from May 30.

The "XQ Dual", with full metal unibody, comes with 3GB RAM and 32GB internal storage that is expandable up to 128GB.

The "CQ" comes with 2GB RAM and 16GB internal storage that is expandable up to 128GB.

Both the devices come with Snapdragon processors.

Mobiistar also announced that it has opened 1,000 service outlets in the country already.