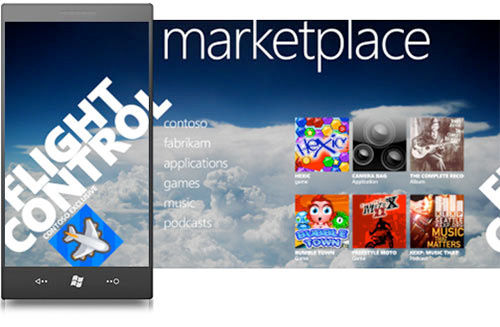 How does the Windows Phone Marketplace work, and what changes have been made since its envisioning? The submission management process of the platform has been “streamlined”, and many of its incremental costs have been done away with. The apps/content will have a try-before-you-buy scheme similar to that of the Android Market, however, developers will have the freedom to decide the sort of trial period they want to offer prospective customers. The marketplace will also support credit card payment, operator billing, and ad-supported content.

Microsoft has also made it extremely easy for people to develop apps/games for the WP7S platform and effectively removed any entry barriers by giving away the developer tools for free. According to Scott Guthrie, VP of the Microsoft Developer Division, “It's a lot easier to build a Windows Phone app compared to, say, an iPhone or Android App now.”. In fact, to prove his point, Guthrie developed a basic Twitter application for the WP7S platform right on stage, in front of the audience. 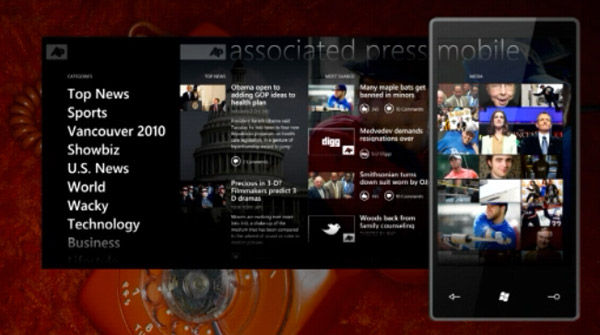 Also exciting is the opportunity for developers to create extensible applications that will integrate natively into the components of the phone platform, giving smartphone users unheard of flexibility and customizability with the device's interface and native applications, such as media players and picture viewers (think picture editor), etc. 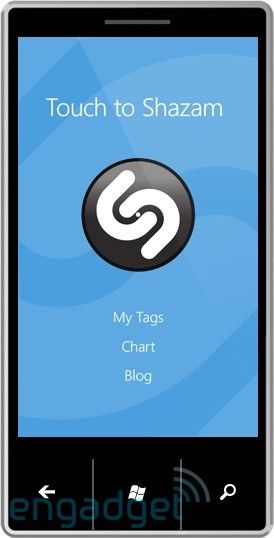 While all this may sound pleasant enough, the difficulties of launching a brand new OS specific application platform are not negligible, and though Microsoft has lured a lot of big names at this juncture, it by no means assures that enough apps will be available when WP7S phones are launched later this year, or that customers would think so. However, Microsoft's strategy to face this possibility head on is admirable, and it has given third-party developers a fair revenue share, free tools to design with, and an incredible lead time to start development. They have also created much public hype already, months before the phones will launch. Microsoft has a uphill battle ahead of them if they want to compete with the iPhone's (and even the Android's) application stores and their large and loyal user-base. Check out some of Engadget's MIX 2010 videos here and here, which show you the functionality of the Marketplace and some of the many apps.