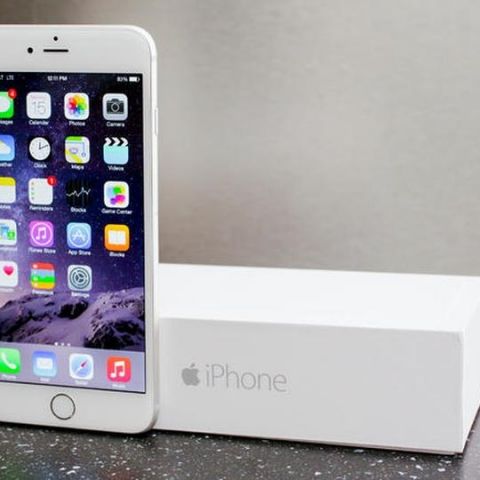 Middle class in the emerging markets such as India and China are fueling iPhone sales in Q2, 2014 period and the momentum is expected to continue, stated Apple CEO Tim Cook.

Apple revealed blockbuster sales in Q2, 2014, with more than 61.2 million iPhones sold. According to reports emerging markets inlcuding India, China, Brazil and Russia accounted for nearly 40 percent of Apple’s revenue in the second quarter. Apple's revenue was $ 58 billion for the quarter of which 69 percent of the revenue came from iPhone sales.

Speaking at an investor call, Tim Cook stated, "We also continue to see a reasonable percentage of first time buyers, particularly in some of the emerging markets. And if you look at emerging markets in general, revenue from emerging markets, just for the March quarter, was up 58% year-on-year. And a big piece of what is driving that is iPhone."

Apple chief further said, "And as I mentioned before, in emerging markets, we did extremely well. And so, I feel really good about where we are, and you can hopefully tell with the strong guidance that we provided, that we're very bullish on the current quarter as well."

He added "...And so as I look at that, without having market research data on the demographics that you are asking, it is clear to me that it has to come from the middle class. Because the upper income earners, there's only so many of those. And you cannot grow those kind of numbers without getting significantly into the middle class. I hope we’re also beyond the middle class, but I don’t have the data to suggest that that’s the case or not the case.”

In the first quarter Apple had gained $75 billion in revenue and the company's $18 billion first-quarter profits were the highest in U.S. corporate history. Overall, Apple's revenue has grown 28 percent to more than $132 billion and net income by 36 percent to over $31 billion in the first six months of the fiscal year.