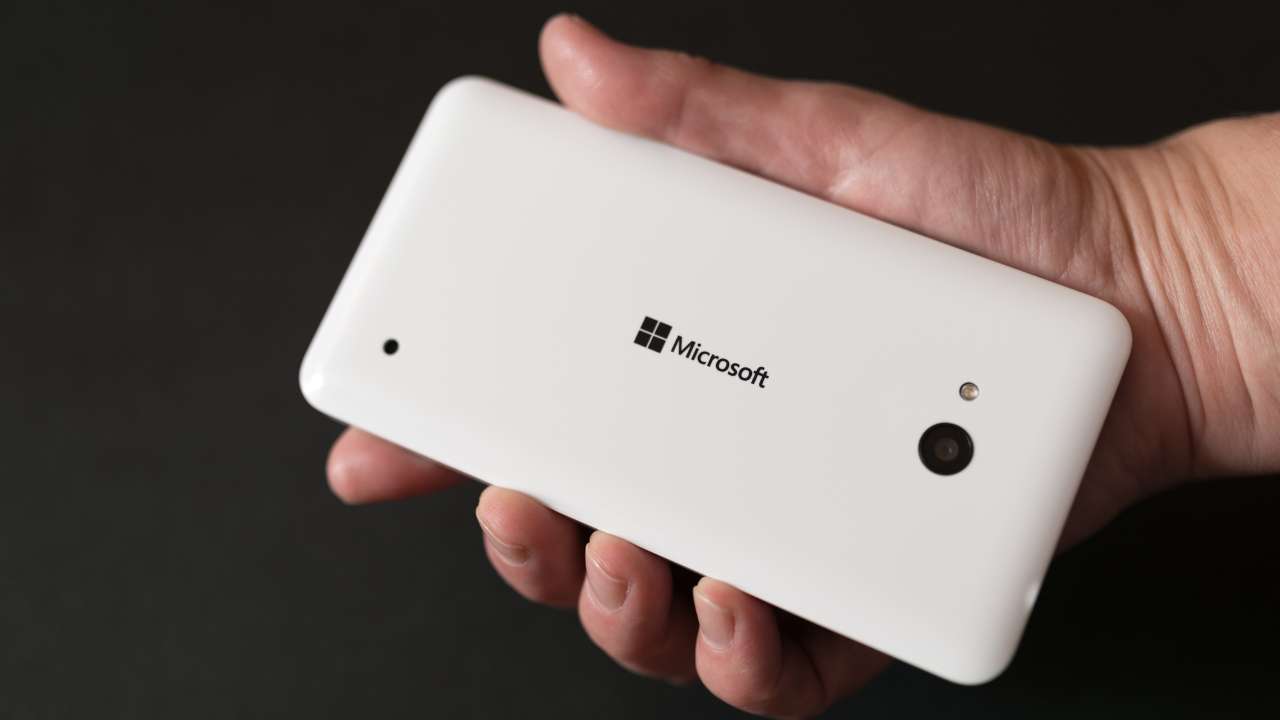 Windows 10 Mobile OS will no longer be supported

It received its final update yesterday

Office apps for Windows 10 Mobile will be supported till January 12, 2021

Yesterday officially marked the end of the road for the development of Microsoft Windows for smartphones. As announced by Microsoft approximately one year ago, Windows 10 Mobile reached the end of its life on December 10, 2019. Microsoft released a final software update containing a few key improvements to supported models before closing the chapter on its underachieving mobile operating system. After this, devices running Windows 10 Mobile won’t receive any more security updates or feature improvements.

Though yesterday marked the end of support for Windows 10 Mobile, the Office apps for the platform (Word, Excel, PowerPoint, and OneNote, i.e.) will stay alive and running as usual till January 12, 2021. After that, they will neither receive future updates nor be available for installation from Microsoft Store. This means long-term Windows 10 Mobile users will eventually be forced to switch to an iOS/Android device.

Windows 10 Mobile succeeded Windows Phone 8.1/8/7 in November 2015 but failed to make a mark in the mobile operating system market share. Realising that there was no winning against iOS and Android, Microsoft pulled Windows 10 Mobile from active development in 2017. Microsoft first began making Windows for mobile devices in April 2000 with Pocket PC 2000, which progressively evolved to Windows Mobile in 2003 and then Windows Phone in 2010 and finally Windows 10 Mobile in 2015. Though the series wasn’t always successful, it will always be remembered amongst millennial mobile users.