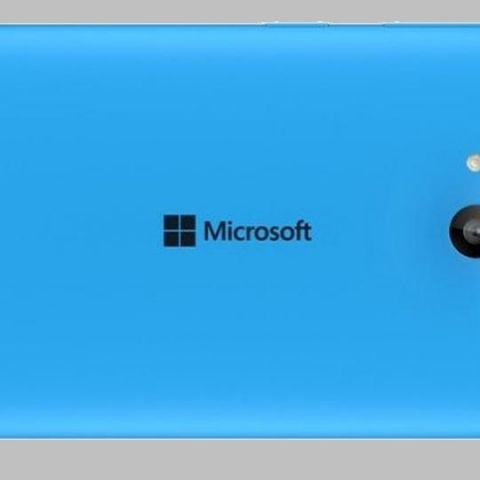 Microsoft is planning to launch two new premium high-end Lumia smartphones in the second half of this year, according to a recent report. The smartphones dubbed 'Cityman' and 'Talkman' will run on the latest Windows 10 OS.

According to a report from Unleash the Phones, the Lumia smartphone codenamed “Cityman” will feature a 5.7 inch QHD display and will be powered by a Qualcomm octa-core processor with 3 GB of RAM. The smartphone will have 32 GB of internal memory expandable via a microSD card slot. It will have a 20 MP primary camera and a 5 MP front facing camera. The Windows Phone will be backed by a 3300 mAh removable battery.

The reports also adds that both the devices will have a unique Windows 10 feature that allows users to take a phone call but answer it on their PC, as well as send SMS messages from their PC to other phones. Both the devices are expected to be launched in the second half of 2015, Windows 10 is officially released. However, since this is not an official Microsoft report, we ask you to take it with a grain of salt.

According to a recent report, Microsoft is planning to start manufacturing smartphones in India due to the increasing import costs. The move is expected to give the manufacturer an edge in the India the fastest growing smartphone market in the world. Corporate vice-president at Microsoft Mobile Device Sales Chris Weber stated that the company is planning to launch a premium Windows 10 smartphone this year and India could be one of the first countries to get it.