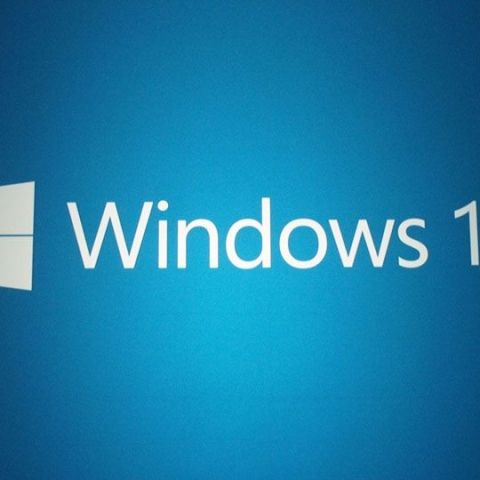 Microsoft is today hosting an event where the company is expected to detail its latest Windows 10 operating system. Microsoft's next OS is said to be very crucial as it aims to unify its operating systems for the desktop and mobile platforms. One of the interesting rumours doing the rounds is that the company planning to unveil a 'phone-laptop hybrid' at the event.

The Information reports the new hardware, though in developmental stage, will be aimed at enterprise customers. According to reports, the phone-laptop hybrid will feature a smartphone along with a slide out QWERTY keyboard.

Based on rumours, the new device seems to be very similar to the Asus Transformer Book V, which allows users to dock phone on laptop and run Android and Windows. There are also possibilities the new device may follow the design language of the Surface.

Read: Microsoft Windows 10: Eight new features that you should know about

What do you expect from Microsoft's Windows 10 event? Let us know your views in the comments section below: