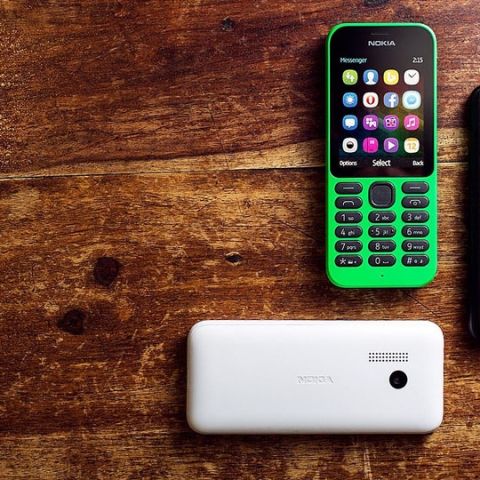 Microsoft plans to use the Nokia brand for its low-end phones and today it announced a new handset, the Nokia 215, which is its most affordable Internet enabled phone with a price tag of €29 (Rs. 2,100 approx).

The handset is based on the Series 30+ platform which is capable of running apps like Facebook, Messenger, Twitter, Bing Search, MSN Weather and Opera Mini. It also supports 2G networks and will target consumers in emerging markets that want to take the first step towards moving to a smartphone. The handset features a 2.4-inch QVGA (320x240) display, a 0.3MP camera, built-in torch, MP3 and FM radio support and Bluetooth connectivity.  Since the handset is not overpowered, Microsoft calims that the Nokia 215 will offer 29 days of standby time. 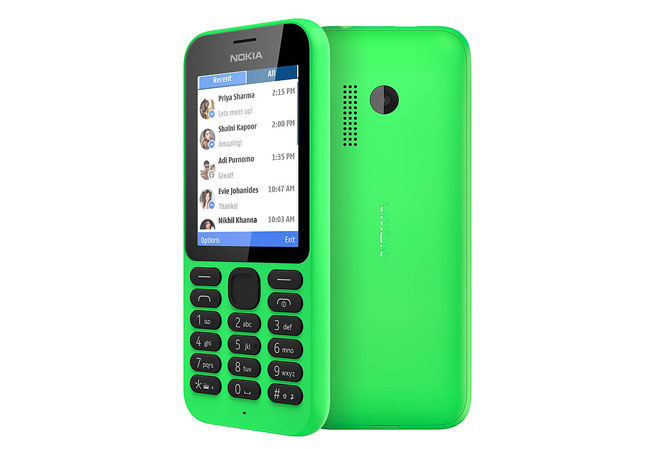 The phone will start hitting stores by the end of this quarter and will reach countries in the Middle East, Africa, Asia and Europe.