Microsoft has announced gold versions of its Lumia 830 and Lumia 830 smartphones. The Lumias may come to India this month. 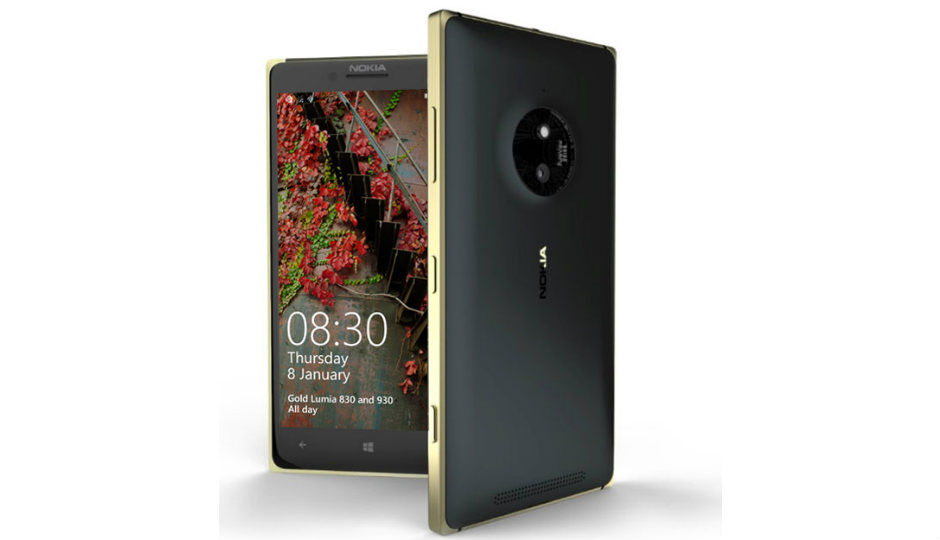 After leaked images of the Lumia 930 Gold were reported yesterday, Microsoft has officially announced the gold versions of the Nokia Lumia 830 and 930. Both phones retain the Nokia branding at the back and both phones use an anodised gold colour instead of real gold, obviously. 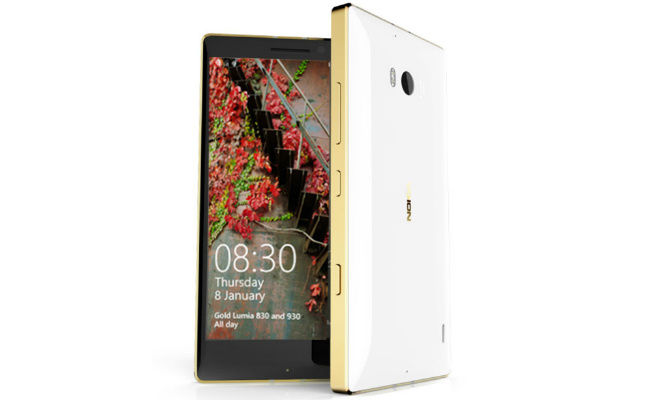 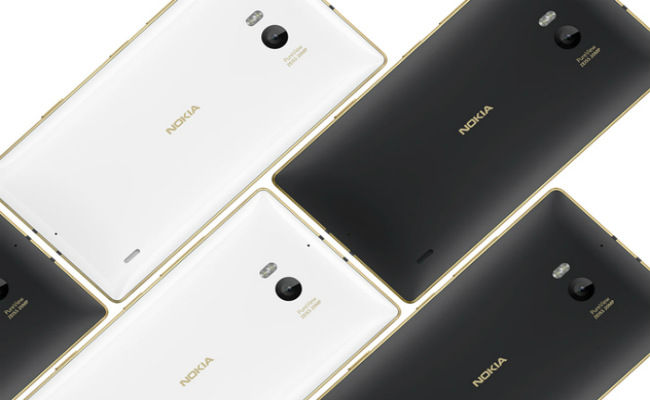 Prices for both phones are not officially available, but we believe that they will be priced above their previously released versions.