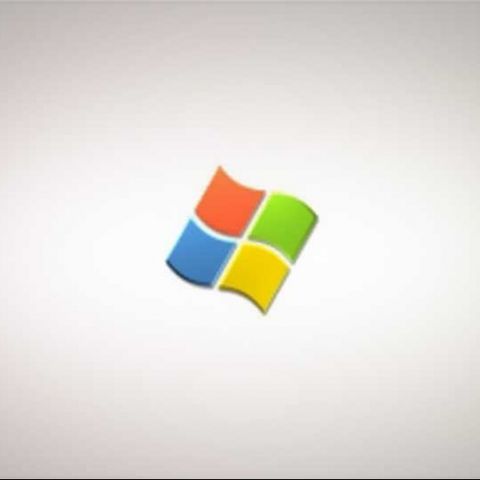 Microsoft Corp. is no stranger to lawsuits, and, recently attacked patent infringements in the Android OS by taking on HTC, one of the biggest exponents of the operating system, and a humble OEM. The lawsuit resulted in HTC signing a licensing agreement that makes them pay Microsoft some duties each time they use Android – a rather terrific turn of events for the software giant.

[RELATED_ARTICLE]Now, instead of finally aiming their guns at the source of the OS patent infringement, i.e., the designer of Android – Google, Inc. – Microsoft has decided to take on another OEM, and that’s Motorola, for violating nine of their patents. You can be sure the American manufacturer is not going to take any of this lying down, and it makes one wonder if Microsoft has not figuratively bitten off more than it can chew, where legal warfare backed by Motorola’s large pockets is not going to be pretty. It’s all a little confusing, because if Microsoft doesn’t mind such protracted courtroom battles, why didn’t it take on Google in the first place?

Here is what the lawsuit is about, in the words of Microsoft:

“Microsoft filed an action today in the International Trade Commission and in the U.S. District Court for the Western District of Washington against Motorola, Inc. for infringement of nine Microsoft patents by Motorola’s Android-based smartphones. The patents at issue relate to a range of functionality embodied in Motorola’s Android smartphone devices that are essential to the smartphone user experience, including synchronizing email, calendars and contacts, scheduling meetings, and notifying applications of changes in signal strength and battery power.”

We have a responsibility to our customers, partners, and shareholders to safeguard the billions of dollars we invest each year in bringing innovative software products and services to market. Motorola needs to stop its infringement of our patented inventions in its Android smartphones.”

As is very evident, Microsoft did not name Google, again.