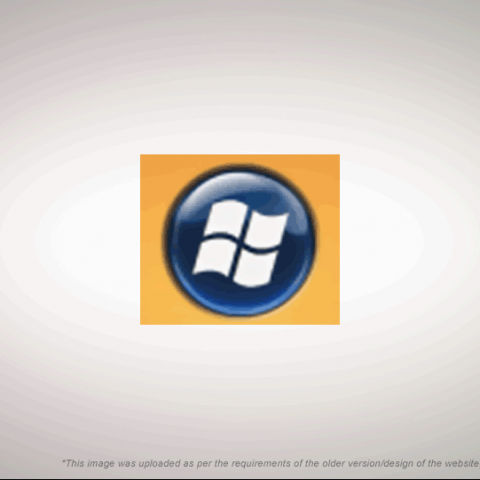 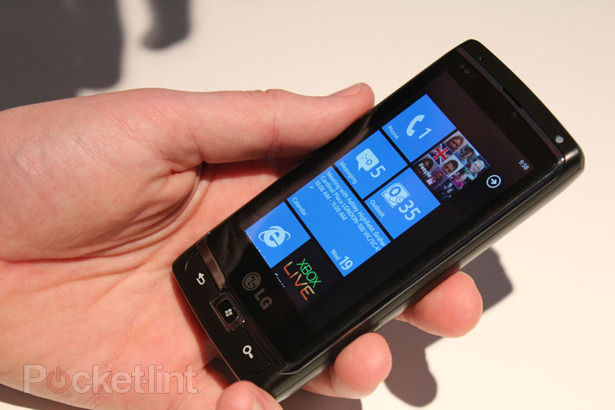 LG’s prototype Windows Phone 7 device has found its way into the hands of Pocket-lint, who got a demo (the lucky fellows) of Microsoft’s new mobile OS in London, on a device that is reportedly called the LG Panther. Their impressions this latest build of Windows Phone 7 which had “major features up and running”, as well as the QWERTY-slider LG touchscreen device, were quite positive, and said that the two worked “very smoothly together”.

The site commented on the WP7 operating system:

As for LG’s hardware, the site commented that it ran the OS “very smoothly”, and though the touchscreen was “intuitive”, it wasn’t as responsive as they’d have liked.

The Microsoft representative confirmed that the Zune store would be launched in the UK before the launch of the device. He also said that the future Xbox Live support would "grab your Avatar", and allow you to download "Xbox Live Arcade Games".

Check out more images of the LG Panther running Windows Phone 7 in the photogallery below. 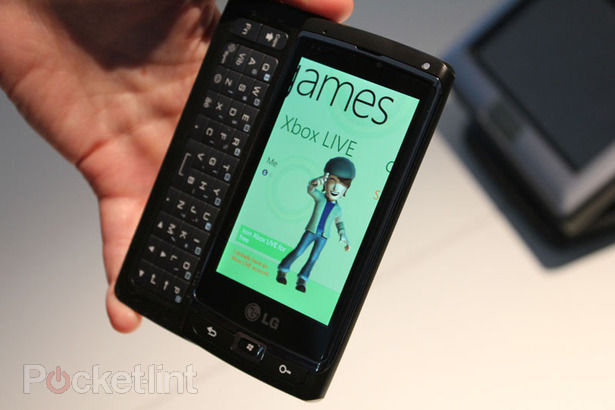