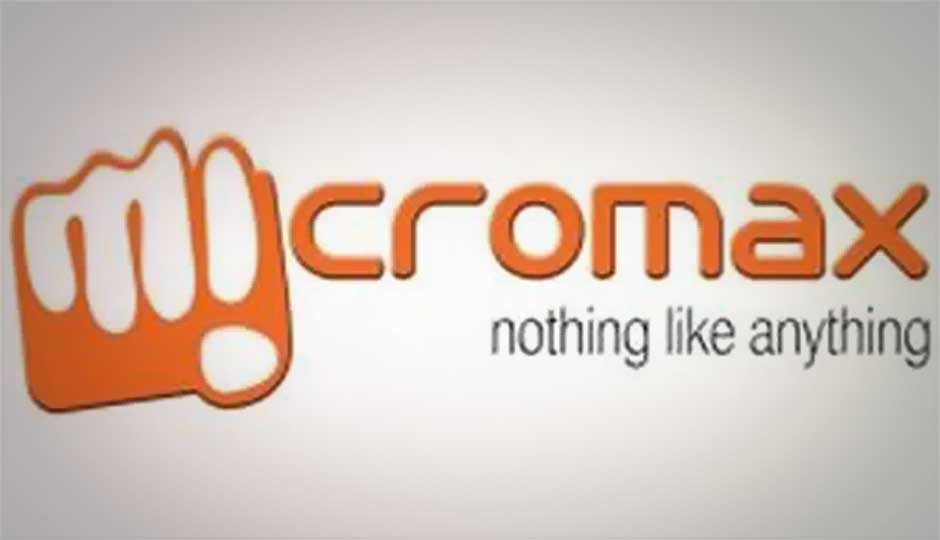 We've been hearing about a Micromax Canvas Turbo smartphone quite some time. According to the latest rumours, the forthcoming Micromax smartphone, dubbed the Canvas Turbo A250, is expected to come with a full HD display, Android 4.3 OS, quad-core processor and 13MP rear camera.

New rumours come from MMXNewscaster, which says in a tweet, "Micromax Canvas Turbo A250 to be the First Full HD (1080p) phone from Micromax. To sport Quad Core processor.". The tweet also features an image of what is believed to be the new Canvas Turbo.

According to reports, Micromax is also working on 4.3 update for its Canvas Doodle 2, Canvas HD and Canvas 4. Though the date of the roll out has not been confirmed yet, but it may come out at the same time as the Canvas Turbo is launched. The Micromax Canvas Turbo A250 smartphone is expected to be priced for Rs. 20,000 (approx) in India.

Micromax has recently launched the first tablet under the Canvas brand called the Canvas Tab P650 for Rs 16,500. The tablet boasts of an 8-inch IPS display with 1024 x 768 pixels resolution. It has a 1.2 GHz quad-core processor with 1GB of RAM. The tablet has a 5MP rear camera and a 2MP front camera. It has 16GB of in-built storage expandable up to 32 GB via microSD card. 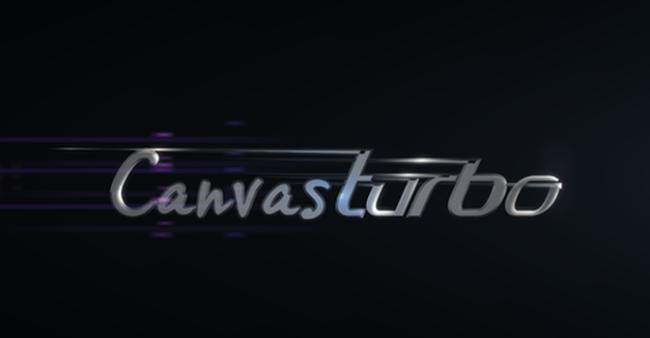