Micromax ties up with BSNL to launch Bharat One, JioPhone competitor

Bharat One is said to sport a larger battery, better camera and a bigger screen size than its competitors in the same price range. It will come bundled with free voice and data offers from BSNL. 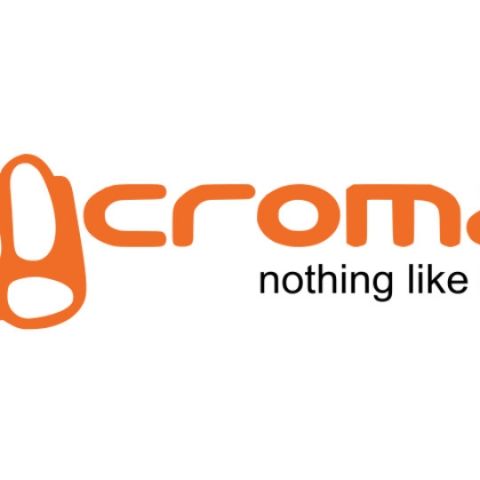 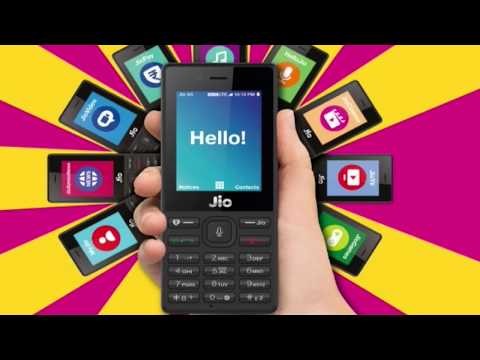 Micromax is planning to launch an entry-level 4G enabled feature phone to compete with Reliance Jio’s “effectively free” JioPhone. “The idea is to have a device that can give competition to Reliance’s JioPhone...there is a huge market of 500 million feature phone users who would want to have more than one option,” an unnamed Micromax official told The Economic Times.

In order to provide users with attractive 4G services and offers with Bharat One, Micromax has teamed up with state-run telco BSNL. The report states that free voice and bundled data offers will be sponsored by BSNL, whereas Micromax will handle manufacturing of the feature phone. Bharat One is expected to be priced around Rs 2000. This partnership is aimed at competing with Reliance Jio, which recently launched its feature phone called the JioPhone for a refundable security deposit of Rs 1500.

The Bharat One is said to offer a sharper camera, larger screen, and more battery life than any other feature phone currently on offer at its price segment. BSNL had recently announced its plans for launching VoLTE services this year.

The telecom provider has been struggling to keep up with competition and recently announced unlimited voice and data plans at Rs 249 and Rs 429 for its prepaid subscribers. The recharge offers by BSNL rival Jio's Rs 399 data plan that offers unlimited voice calls and 1GB data per day for 84 days.