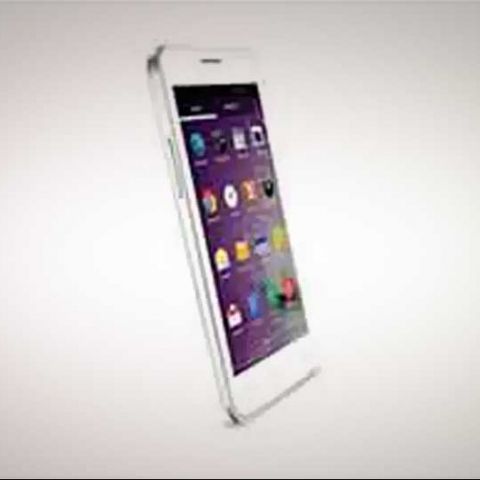 The MTS Canvas Blaze boasts of a 5-inch display with 480x800 pixel resolution, runs Android 4.1.2 (Jelly Bean) OS and is powered by a 1GHz dual-core Qualcomm Snapdragon chipset. It has 768MB of RAM. The Canvas Blaze has an 8MP rear camera with flash and VGA front camera. It supports an expandable storage up to 32GB.

In terms of connectivity, the Canvas Blaze supports Bluetooth v2.0 and Wi-Fi. The smartphone is powered by an 1,850 mAh battery. The smartphone comes with gravity, proximity and light sensors as well.

The new smartphone comes with an attractive bundled offer from MTS' free data and voice benefits for 6 months from the date of purchase.

“I am happy to announce the launch of Canvas Blaze in partnership with Micromax - one of the most exciting smartphone brands in the country. Canvas Blaze, powered by the best in class Qualcomm Snapdragon processor, has been exclusively designed to cater to the young smartphone customers. Canvas Blaze has been bundled with FREE Data and Voice benefits for 6 months providing a complete package for the customers,” says Leonid Musatov, Chief Marketing & Sales Officer.

“At Micromax, it is our constant endeavor to democratize technologies for the masses through our innovative and affordable offerings. Our new offering on 3G EVDO GSM dual SIM smartphone based on a Qualcomm Snapdragon processor will help GSM consumers take advantage of the superior 3G EVDO network of MTS while retaining their GSM number. The Canvas Blaze further builds on our promise to empower consumers with superior technology and enhanced services,” says Vikas Jain, Co-founder, Micromax.