Micromax launches the Sliver 5, gets the price all wrong

Micromax has been on a roll lately. The company has been launching new phones every month now, and today, it has announced its new flagship, the Canvas Sliver 5. The new phone is just 5.1mm thin and is going head on against the old Gionee Elife S5.1 and the latest Gionee Elife S5.5. The phone weighs just 97 grams, and will be available in two colour options. The phone is priced at Rs. 17,999

The Micromax Canvas Sliver 5 packs a 64-bit Qualcomm Snapdragon 410 SoC. This is the same SoC phones like Yu Yuphoria use at a 7K price point. The Sliver 5 features 2GB of RAM, an 8MP Sony IMX219 rear camera sensor with blue glass filter and a 4.8-inch AMOLED HD display. The phone gets 16GB of internal storage but lacks a microSD card slot which should have been there. The phone is also 4G enabled and runs on Android Lollipop out of the box. 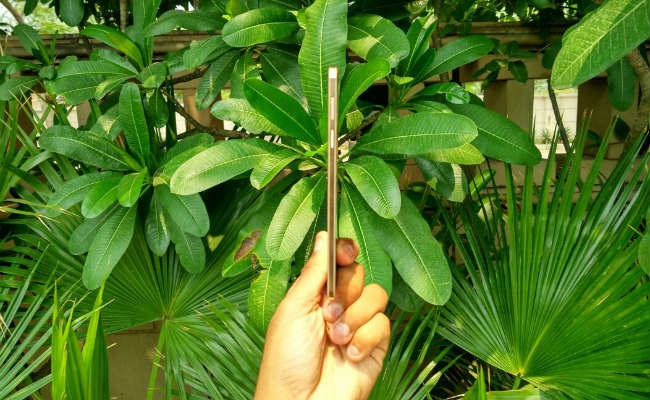 Micromax already has a slightly better phone, the Micromax Canvas Knight 2 at a lower price point. The Canvas Knight 2, which is powered by a Qualcomm Snapdragon 615 SoC and has 2GB of RAM, comes at price of Rs. 16,499. The phone is also quite light and thin at 6.3mm. The Knight 2 also comes with Android Lollipop out of the box and an AMOLED display with HD resolution.