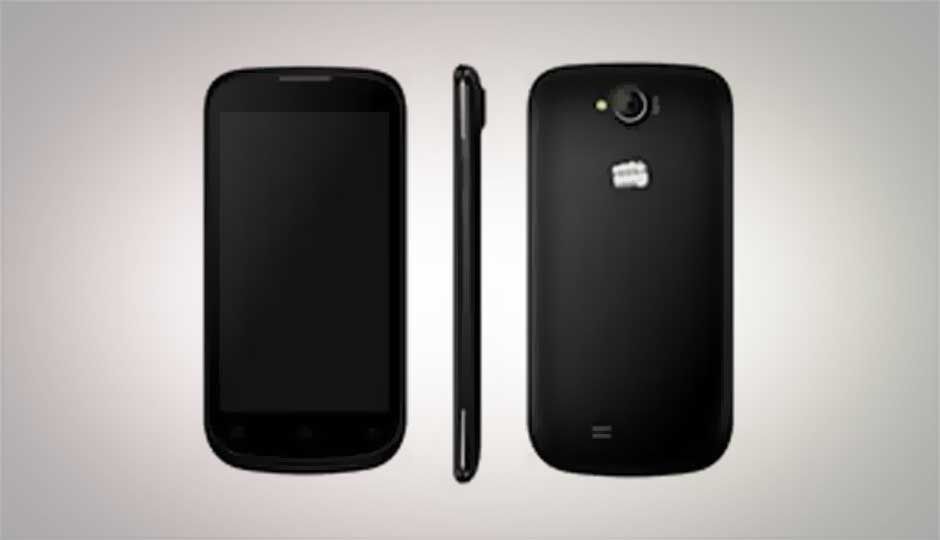 Micromax Canvas Power has a 5-inch TFT display with 480 x 854 pixels resolution. It has a 1.3 GHz MediaTek MT6582M quad-core processor coupled with 512MB of RAM. It has a 5MP rear camera with LED flash capable of HD video recording and a 0.3MP front camera.

The smartphone also supports 3G, WiFi, Bluetooth 3.0 and GPS. The phone comes with 4GB internal storage expandable up to 32GB via microSD card. The USP of the Canvas Power smartphone is the 4,000mAh battery which, according to the company, delivers up to 5.5 hours of talk time and 450 hours of standby time.

Micromax had recently launched the Funbook P280 Android tablet. The tablet runs Android 4.2 Jelly Bean and has a 1 GHz Cortex-A8 processor coupled with 512 MB of RAM. It has a 7-inch TFT display with 800 x 480 pixels resolution, 4GB of built-in storage which is expandable up to 32GB via microSD card.

The tablet has a 0.3 MP VGA front-facing camera for video calling. Connectivity options included in the tablet are 3G via USB dongle, Wi-Fi and USB 2.0. It packs a 2,400 mAh battery and comes preloaded with popular apps including M! Live, Opera Mini, Spuul and Kingsoft Office. The Micromax Canvas Funbook P280 tablet is available for Rs. 4,650 and comes with a free detachable keyboard and a leather case.