The Indian smartphone manufacturer Micromax has announced that it will commence its operations with the launch of 14 Bolt and Canvas series in the initial phase. 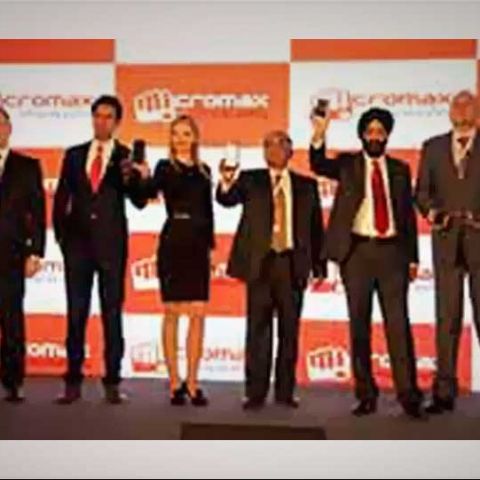 Micromax aims to become one of the top four brands in Russia by the end of this year. Furthermore, it has claimed that its service infrastructure across the country is already up and running with plans to have more than 60 operational service centers by the end of January.

In addition, Micromax has already tied up with popular social networks in Russia including Odnoklassniki and IVI.ru to provide more content for its users on its smartphones.

Micormax even signed hollywood actor Hugh Jackman as its brand ambassador last year. It also made its presence felt at this year's CES as it unveiled its first dual-OS tablet called Laptab and also plans to launch 4G LTE-enabled smartphones in 2014.