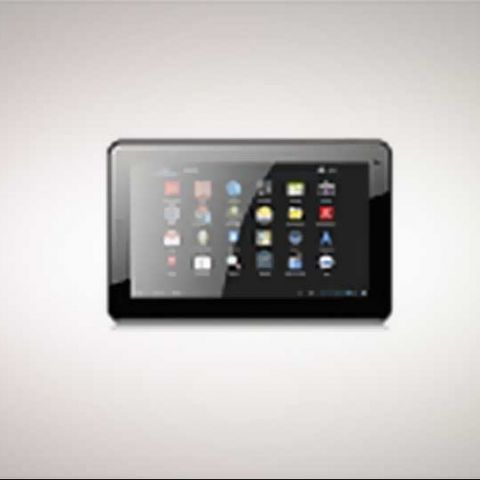 Two Micromax products have been made available online in India. One of the products is an Android smartphone-tablet hybrid (Micromax Canvas Viva A72), whereas the other is a voice-calling tablet (Micromax Funbook Talk P360).

Starting off with the Micromax Canvas Viva A72, we see the smartphone boasts of dual-SIM capabilities. It has a 5-inch display with a 480x800 pixel resolution. The smartphone runs on the outdated Android 2.3.6 Gingerbread, and is powered by a 1GHz processor along with 256MB of RAM, as well as 512MB of ROM. The rear houses a 3MP camera and the front has a 0.3MP video calling camera. The A72 is 10.6mm thick and weighs a mere 186 grams.

A 2000mAh battery powers the Canvas Viva. It has 110MB of built-in storage expandable up to 32GB via a microSD card. The Micromax Canvas Viva A72 is available online for Rs. 6,999 on Snapdeal as well as Flipkart. 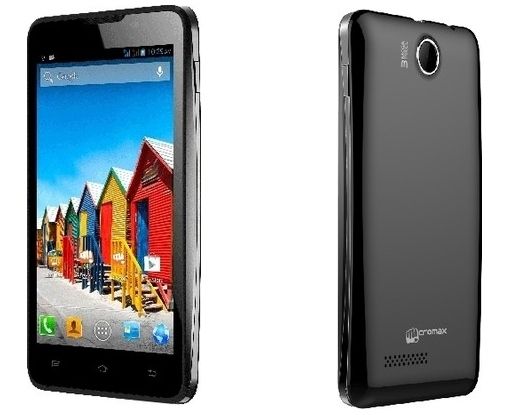 Next up is the Micromax Funbook Talk P360. The tablet has a 7-inch display with a resolution of 480x800 pixels. Under the hood, the tablet has a 1GHz processor, Mali-400 GPU and 1GB of RAM. The P360 also boasts of the ability to house a 2G SIM card to make calls. It runs on Android 4.0 ICS.

In terms of other specifications, the Funbook Talk P360 has 4GB of ROM, 2GB Built-in storage expandable up to 32GB via a microSD card. The rear of the device has a 2MP camera and the front has a 0.3MP camera for video calls. A 3000mAh battery powers the tablet and the company claims that it will last for 4 hours of talk time, 160 hours of standby time and 4 hours on internet browsing. The tablet also boasts of the ability to play back HD content. 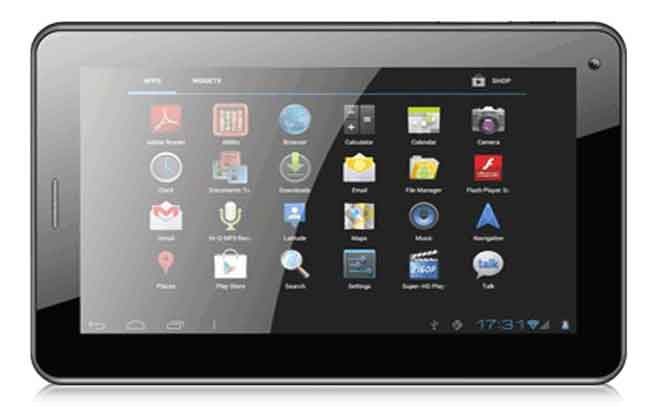