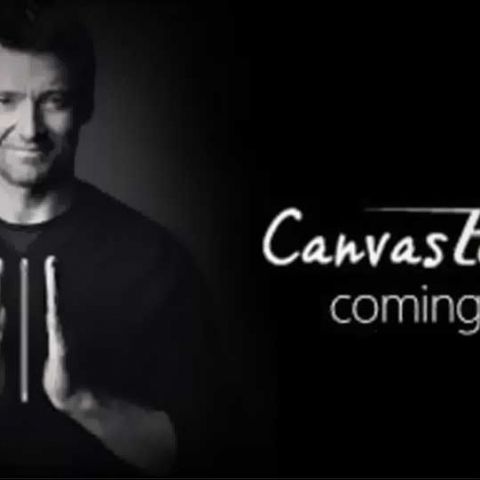 Rumors about Micromax's next flagship phone- the Canvas Turbo, have been ripe for some time now. The smartphone is expected to be a high end device and will sport features similar to the Samsung Galaxy S4 or the Sony Xperia Z1.

According to an image released by MMXNewscaster, the Micromax Canvas Turbo will feature a 5-inch Full HD display with 1920 x 1080 pixels resolution. The image also reveals a front 5MP camera and dual-SIM functionality. The leaked images also highlight that the volume rocker and power/lock key are placed on the right side, while the microUSB port is on top and the audio jack is on the bottom of the smartphone. An image has been posted on the website which reveals a 13MP rear camera with LED flash.

Previous details leaked about the Canvas Turbo included a Mediatek MT6589T chipset with 1.5GHz quad-core processor. It is expected to have 1 GB RAM and 32GB internal storage expandable up to 64GB via microSD card support. The phone is expected to run on Android Jelly Bean 4.2 out of the box and will be upgradeable to Android 4.3.

It is rumored that Micromax will launch the Canvas Turbo in November, though the price of the smartphone has not been revealed yet. The most expensive handset by the company till date is the Canvas Doodle 2 at Rs. 19,990.

The Micromax Canvas Doodle 2 A240 features a 5.7-inch HD display with 720 x 1280 pixels resolution. The smartphone has a 1.2GHz quad-core processor and runs on Android 4.2 Jelly Bean. It comes with a 12MP rear camera with dual LED flash and a 5MP front camera for video calling. It has 12GB of built-in storage expandable via microSD card support. 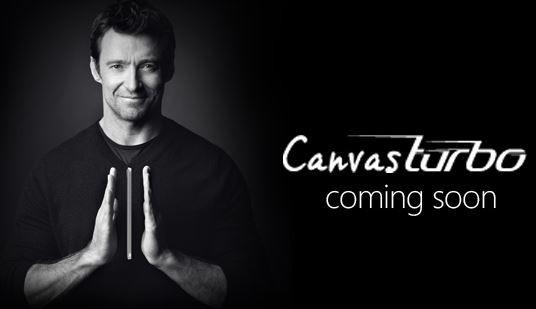