Targetting the mid-range segment, Micromax has launched the Micromax Canvas Turbo Mini A200. The phone may be named "Mini" but it features a 4.69 inch HD screen. 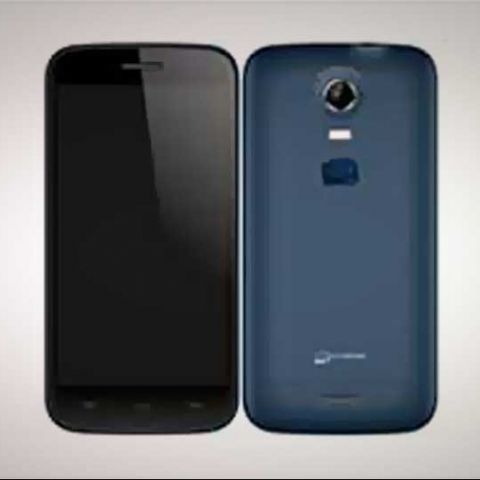 A lot of rumours about the Micromax Canvas Turbo Mini A200 were making rounds online last week. Now finally, the smartphone is available online for a price of Rs. 14,490, making its debut in the mid-range price segment.

As the name suggests, it is the mini version of the Canvas A200 which is yet to be launched by Micromax. It features a 4.69-inch HD (1280 x 720) IPS display. It runs Android 4.2 Jelly Bean and is powered by a 1.3GHz quad-core processor with 1GB of RAM.  It is a dual SIM phone even though both slots support GSM only with 3G.

The smartphone features an 8MP primary camera and a 5MP front camera.  Users will have 4GB of internal memory to play around with which is a lot less. To prevent the shock of running out of storage Micromax has put in a Micro SD slot which is expandable upto 32 GB.Running on an 1800mAh battery, it is rated to deliver talk time of 6 hours on 2G network. For connectivity, the Canvas Turbo Mini A200 supports WiFi, Bluetooth and GPS.

The phone is currently available on Flipkart but should be available on other e-commerce sites and retail shops soon with more pricing options.