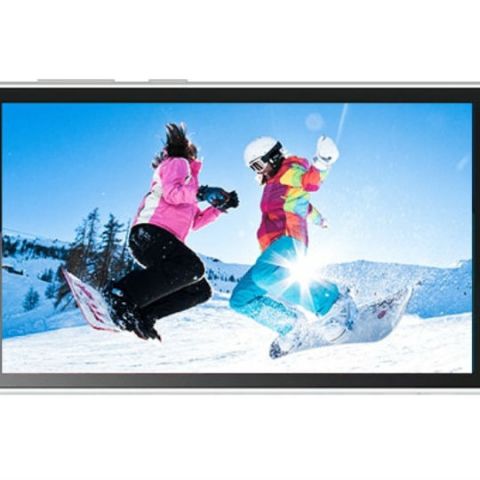 Micromax has announced that it will launch a new 4G LTE supporting smartphone, called the Micromax Canvas 4G Spark, in November. The device, which has been priced at Rs. 4,999 will be sold exclusively by Snapdeal, with the first flash sale to begin at 12 pm on November 10. Registrations for the first flash sale have already opened.

The Micromax Canvas Spark 4G(₹ 12999 at amazon) has a 5-inch IPS display, protected by Corning Gorilla Glass and runs on on Android 6.0 Marshmallow operating system. The device has a 1.3GHz Quad-Core processor mated to 1GB RAM and 8GB internal storage. The camera set up includes a 5MP rear camera with LED flash and a 2MP front camera. Connectivity options on the smartphone include Dual SIM configuration that supports 4G with VoLTE, Wifi, Bluetooth, GPS and a microUSB port. The smartphone also comes with the unlimited 4G Jio Preview Offer. With a metal back cover, the smartphone will be available to customers in a Gold and White, and other coloured variants can be expected to follow.

The smartphone is essentially an improvement on the Micromax Canvas Spark launched in April 2015 in a flash sale on Snapdeal for Rs. 4,999. The Canvas Spark has a 1.3GHz quad-core processor and Android Lollipop operating system. Armed with a 4.7 inch qHD IPS display the device has 1GB RAM with 8 GB internal storage that is extendable up to 32 GB. There is also an 8MP camera on the back and a 2MP camera on the front. All this is powered by a 2000 mAh battery.

The Canvas Spark 4G is pitted against devices such as the Xolo Era 1X, the LYF Wind 5, Intex Aqua Strong 5.1 which share similar specs and prices.