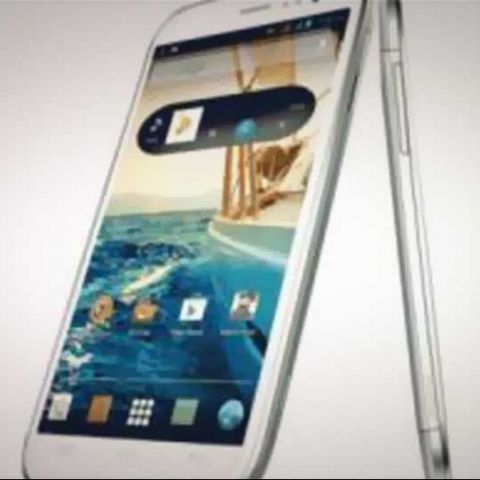 Micromax has expanded its Canvas smartphone range, revealing the mid-range device Canvas Magnus A117. The quad-core smartphone is available on ecommerce site Snapdeal for Rs 14,999.

The Canvas Magnus has a 5-inch IPS display with 720x1280 pixels resolution. It has a 1.5 GHz quad-core processor and runs Android 4.2 Jelly Bean OS. The smartphone has 1 GB of RAM and 4GB in-built storage expandable up to 32GB via microSD card. It supports dual-SIM (GSM GSM) with dual-standby. The Canvas Magnus has a 12 MP rear camera with LED flash and HD video recording. It also has a 2MP front camera for video calling.

Connectivity wise the smartphone supports Wi-Fi, Bluetooth 4.0, GPS/AGPS, and 3G. It has a 2000 mAh battery. The Canvas Magnus comes with inbuilt Light, Motion and Proximity sensors.

Micromax is also expected to launch its first full HD phone Canvas Turbo in the coming weeks. The company has roped in Hollywood star Hugh Jackman as its brand ambassador for the Canvas Turbo. According to rumors the smartphone will feature a 5-inch Full HD display with 1920 x 1080 pixels resolution. It has a 13 MP rear camera with LED Flash and a 5MP front camera. The smartphone with offer dual-SIM functionality. The Canvas Turbo is expected to have a Mediatek MT6589T chipset with 1.5GHz quad-core processor and Android 4.2 out of the box upgradeable to Android 4.3. It will have 1 GB of RAM and 32 GB internal storage expandable up to 64GB via microSD card support. 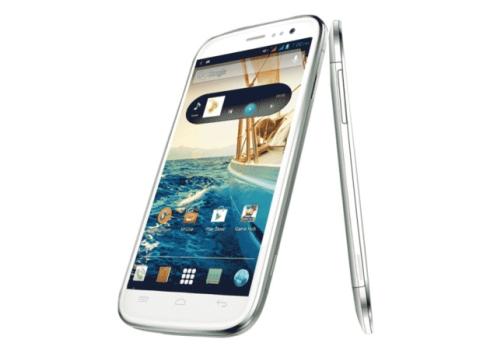