The latest octa-core smartphone from Micromax targets the budget segment. 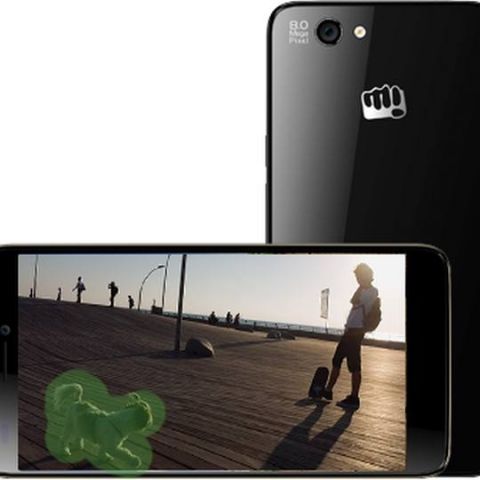 Micromax has launched a new octa-core smartphone for Rs. 11,490. Called the Canvas Knight Cameo A290, the new Micromax smartphone runs Android 4.4.2 KitKat and is powered by a 1.4GHz octa-core processor along with 1GB of RAM.

The Micromax Canvas Knight Cameo A290 has a 4.7-inch IPS display with 1280 x 720 pixels resolution. It has an 8MP rear camera with flash and 5MP front facing camera. The smartphone comes with 8GB of storage, expandable up to 32GB.

In  terms of connectivity, the Canvas Cameo A290 supports 3G, Bluetooth 4.0, Wi-Fi and USB. It is powered by a 2,000 mAh battery. You can check out complete specifications of the Cameo A290 smartphone here.

Of late, a lot of manufacturers have launched high spec'd smartphones targeting the budget segment. Apparently, Micromax has also joined the race. The new Canvas Cameo A290  will be competing against a range of budget octa-core smartphones such as the Obi Octopus S520 and Xolo 8X-1000.