Micromax has launched the Canvas Doodle 2 smartphone and the device is available online for Rs. 19,990. It has a 5.7-inch display. 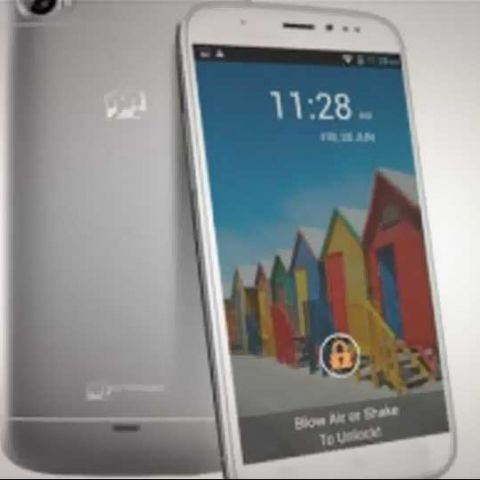 Micromax has been teasing the Canvas Doodle 2 for quite some time and the smartphone is now in a position to reach customers hands. Carrying a price tag of Rs. 19,990, it is the most expensive handset to come from the budget smartphone maker. The smartphone is listed on snapdeal, but as of writing this article, we couldn’t find it on any other online shopping portal like flipkart, infibeam or saholic. There hasn't been official announcement regarding the launch of the smartphone yet.

The Micromax Canvas Doodle 2 A240 shows off a 5.7-inch HD display with a resolution of 720x1280 pixels. Under the hood, a 1.2GHz quad-core processor along with 1GB of RAM powers the smartphone. The rear houses a 12MP camera with dual LED flash and it has a 5MP front-facing camera for video calling.

The Canvas Doodle 2 has 12GB of built-in storage and runs on Android 4.2 Jelly Bean. The package is powered by a 2,600mAh battery, which the company claims has enough juice to run for 8 hours of talk time. It also shows off dual-SIM capabilities. The smartphone comes preloaded with a bunch of apps including M! Doodle, M! Live, M! Security, M! Zone, Hike, Spuul, Foneclay and Facebook.

Priced at Rs. 19,000 and showcasing a 5.7-inch display, the Canvas Doodle 2 aims to take on the likes of the Samsung Galaxy Mega 5.8, Sony Xperia L, Spice Pinnacle FHD, Panasonic P51, and many more. Recently Micromax launched its flagship smartphone, the Canvas 4. The device retails for Rs. 17,999. 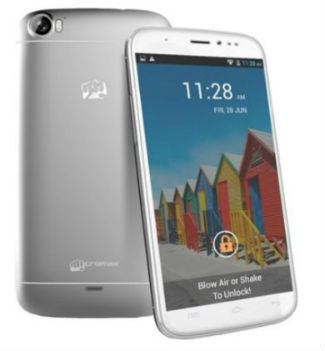