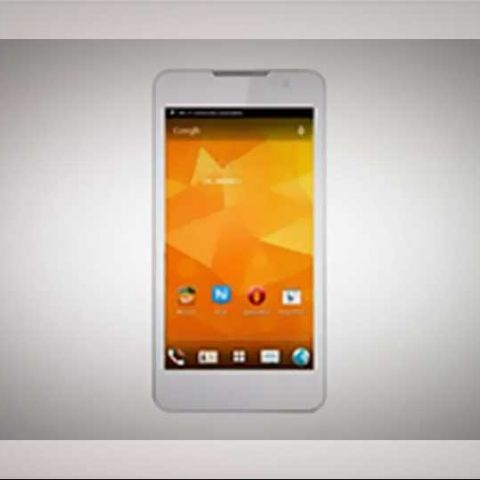 The Micromax Canvas Blaze HD EG116 dual-SIM (CDMA GSM) smartphone has been launched at Rs. 16,000. The smartphone is available via company's official e-store and e-commerce sites such as Snapdeal.

The Micromax Canvas Blaze HD EG116 has a 5-inch IPS 720p display. It runs Android 4.1 Jelly Bean and 1.2 GHz quad-core Snapdragon MSM8625Q processor coupled with 1GB of RAM. The smartphone has an 8MP rear camera and 2MP front camera. It has 4GB built-in storage, expandable up to 32GB.

For connectivity, the smartphone supports Bluetooth 3.0, Wi-Fi, USB and GPS. It is powered by a 2,000 mAh battery.

The Canvas Blaze HD was recently spotted on the company's official website without pricing details. The Blaze HD is an upgraded version of the Canvas Blaze, which was launched in collaboration with MTS India. The Canvas Blaze 5-inch display with 480x800 pixel resolution, runs Android 4.1.2 (Jelly Bean) OS and is powered by a 1GHz dual-core Qualcomm Snapdragon chipset. It has 768MB of RAM.