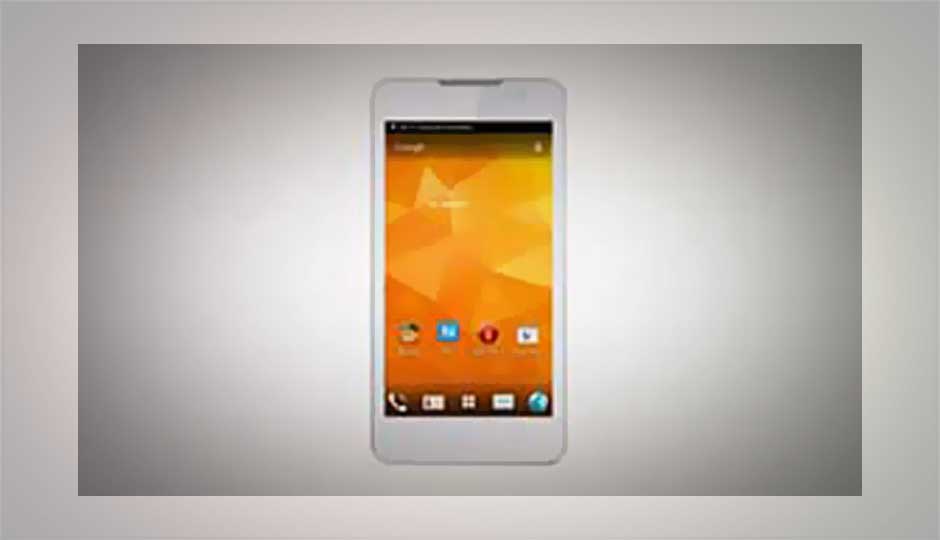 Micromax is set to launch two new Android smartphones – Canvas Blaze HD and Canvas Duet II. While the Canvas Blaze HD has been spotted on the company's official website, the Duet II has been available through e-commerce sites for around Rs. 15,500. Micromax hasn't officially announced the smartphones yet.

The Micromax Canvas Blaze HD, an upgraded version of the Canvas Blaze launched last year, is a dual-SIM (EVDO REV A GSM) smartphone. It features a 5-inch 720p display, Android 4.1 Jelly Bean and 1.2 GHz MSM8625Q processor along with 1GB of RAM.

The Canvas Blaze HD has an 8MP rear camera and 2MP front camera. The smartphone features a 4GB of ROM (1.17GB for apps & 1.38 GB for mass storage) and supports expandable memory up to 32GB. For connectivity, the smartphone supports Bluetooth 3.0, Wi-Fi, USB and GPS. It is powered by a 2,000 mAh battery.