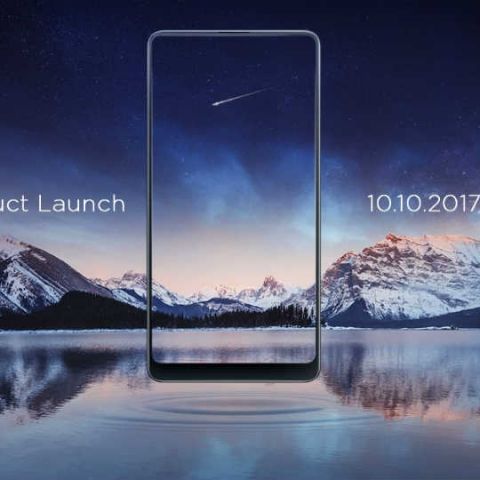 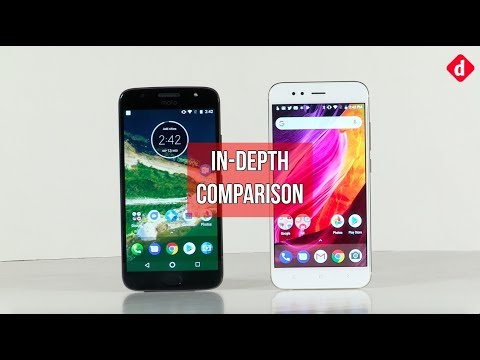 The Xiaomi Mi Mix 2 is launching in India today at an event in New Delhi. The Mi Mix 2 is a bezel-less smartphone and will join devices like the Samsung Galaxy S8+, Samsung Galaxy Note 8, LG Q6, Vivo V7+, along with the upcoming iPhone X and Google Pixel 2 XL all of which sport the 18:9 aspect ratio. In an announcement tweet, Manu Kumar Jain said, "The wait is over.. #MiMIX2 is coming to India! Come Oct 10 and hail the Mi MIX 2." Those intersted in watching the Mi Mix 2 launch can catch the live stream of the event here.

When the phone was first announced in China, it was announced in two variants – one regular variant and the other called the Mi MIX 2 Special Edition. Overall, there are iterations of the Mi MIX 2 not counting the special edition – one with 6GB RAM/ 64GB storage, the other with 6GB RAM/ 128GB storage, and finally, one with 6GB RAM/ 256GB storage. The special edition of the smartphone comes with an all-ceramic body, 8GB of RAM, and 128GB of storage. It isn’t clear how many of these variants will make their way to India.

Coming to the other specifications of the Mi Mix 2, the smartphone has a 5.99-inch full-HD display with a resolution of 1080x2160 pixels. The display has an aspect ratio of 18:9 and also boasts of a DCI-P3 colour gamut. Under the hood, the phone is powered by a Qualcomm Snapdragon 835 SoC. The rear of the device has a 12MP Sony IMX386 sensor with 1.25-micron pixels, 4-axis optical image stabilisation, 5-piece lens and an f/2.0 aperture. The smartphone also boasts of face recognition technology. The front camera on the smartphone is a 5MP shooter. It also supports Bluetooth 5.0, and USB Type-C.

Xiaomi has a strong portfolio of products in the Indian market and the company is also making its mark in the offline space in the country. Xiaomi recently announced the Mi A1 smartphone in India which runs on stock Android and is a part of Google Android One Initiative.