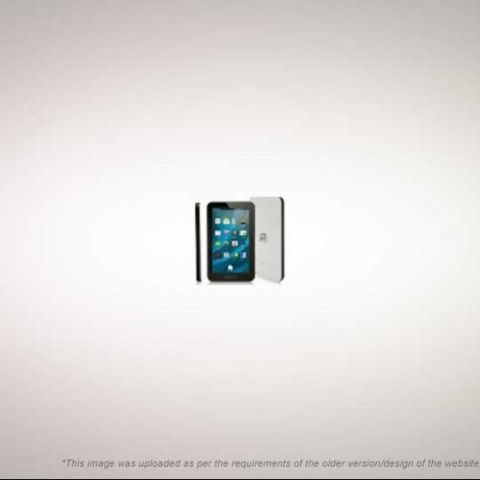 Mercury, one of the leading computer peripheral manufacturers, has today announced the release of its tablet – the mTab – in India. Featuring a triple core processor, the mTab is capable of a variety of infotainment services from web access, email, videos, music, to games and e-books, at a very competitive price of Rs. 9,499. The addition of optional 3G slot and an expandable memory slot up to 32GB makes it more desirable. At its price, and its 7-inch form factor, it competes directly with the Beetel Magiq tablet released nearly two weeks ago.

mTab's low price point and its significantly powerful 1.2GHz triple core processor give it an edge over its 800MHz counterparts. Also, the high speed processor is expected to boost the display performance and make the viewing experience a pleasure – of course, precise details about the CPU-GPU chipset and its performance will have to await our full review. The mTab runs on Android 2.3 Gingerbread platform with 512MB RAM, and comes with 4GB built-in storage along with microSD slot, expandable up to 32GB.

It includes a 7-inch WVGA (800x480) TFT LCD touch (no information on whether this is capacitive our resistive) display with G sensor screen rotation for 3D G-games. The mTab weighs in at just 400 grams, and measures 19.3cm X 11.7cm X 1.4cm in dimension. It is expected to support all major photo and music formats. The mTab is currently available ex-stock with a warranty period of 1 year.