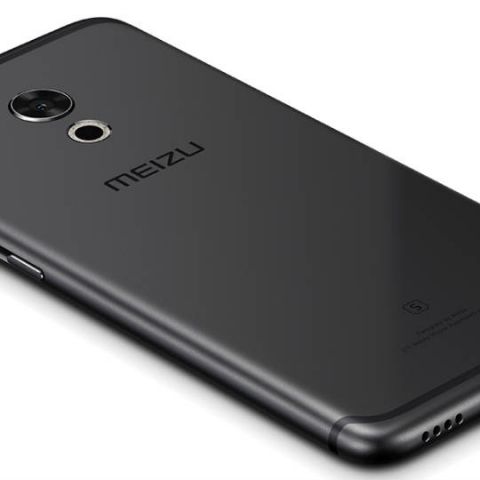 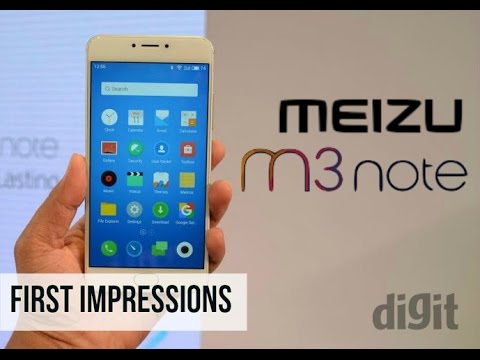 Meizu has officially launched its iPhone 7 look-alike, the Pro 6s smartphone, in China. Meizu Pro 6s is an update to the Pro 6, which was launched in May this year.

In terms of design, Meizu Pro 6s seems like a hybrid formed by fusing OnePlus 3 and the latest iPhone 7 together. The front part of the Meizu Pro 6s' is similar to that of iPhone, but with a Home button paired with a fingerprint sensor like the OnePlus 3. The back is even more reminiscent of iPhone 7, with tweaked antenna lines and the now familar Apple-esque 'S' branding. That's not all, Meizu Pro 6s also supports a version of 3D Touch like iPhone 6s and iPhone 7 series.

The Meizu Pro 6s is powered by a deca-core MediaTek Helio X25 processor, coupled with 4GB RAM and 64GB storage. The smartphone features a 12MP primary camera with f/2.0 aperture and four axis optical image stabilisation. The primary camera is composed of a 6 element lens with phase detection autofocus and laser assist. It can shoot in burst and panorama modes. There is a 5MP secondary camera with f/2.0 aperture and beauty mode for those obsessed with selfies.

The Meizu Pro 6s is backed by a 3060mAh battery with support for fast charging. The smartphone is priced at 2,699 Yuan (approximately Rs 26,990) and will be available in black, white, gold and rose gold colour variants.