Meizu MX6 may have 3GB and 4GB RAM variants 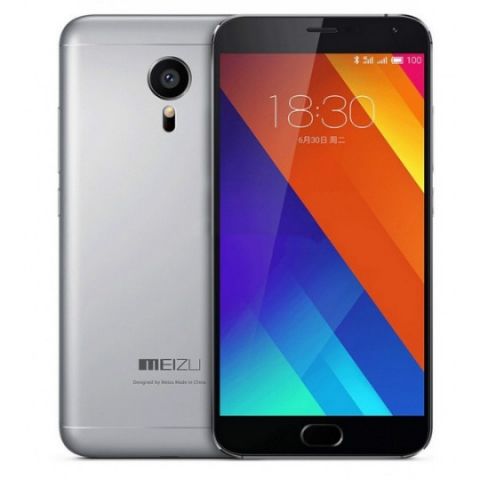 While we await the first sale of the Meizu M3 Note in India, the company is gearing up to launch its next generation of flagship devices, including the mid-range MX6. New, leaked details suggest that the phone will be available in two RAM and storage options. The phone is likely to be launched in 3GB and 4GB RAM variants, which will offer 32GB and 64GB of internal storage respectively. Earlier, when Meizu’s 2016 portfolio was leaked, it was suggested that the MX6 will be available in three storage variants — 16GB, 32GB and 64GB.

The leak also features an image alongside the RAM details, which looks very much like the MX5. The Meizu MX6 is rumoured to feature a 5.5-inch display with 1080p display resolution, which might offer a pressure-sensitive panel somewhat similar to Apple’s 3D Touch. The phone will reportedly be powered by a MediaTek Helio X20 SoC. The phone is likely to feature a 20.7MP rear camera and an 8MP front-facing camera. Also, like the M3 Note, the MX6 may house a 4000mAh battery. 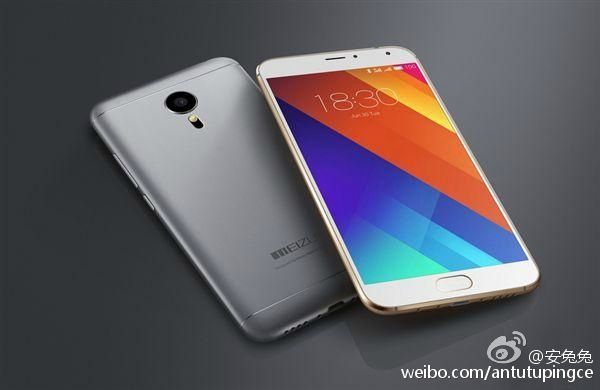 On the other hand, the Pro 6, which is the flagship smartphone for the company, is likely to be powered by a MediaTek Helio X25. The Pro 6 will be replacing the Pro 5, and is rumoured to house a smaller, 5.2-inch display with 1080p resolution. It is expected to sport an AMOLED panel, which will offer 3D Touch-like functionalities. Rumours suggest that the phone is likely to house a 21MP rear camera with 10 LED flash. The rear camera might also feature laser-assisted autofocus.