Registrations for the Meizu MX5 have started in India 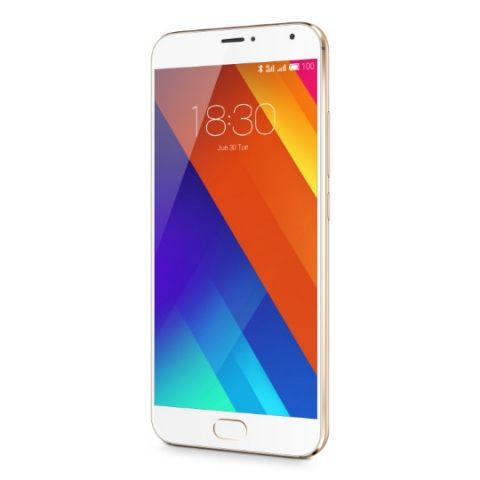 Chinese smartphone maker, Meizu, has started registrations for its flagship device, the Meizu MX5 in India. The device is available exclusively on Snapdeal and if you are interested, you can register for it right now.

Meizu hasn’t confirmed when the smartphone will go on sale, but as they have announced an event to be held in Delhi on August 26, so we can count on the MX5 to get launched there and then sales to start thereafter.

It also has a fingerprint sensor with mTouch 2.0 identification system and will also use mCharge technology, which Meizu claims to be world’s most sophisticated quick charging technology. The company further claims that mCharge can charge your phone up to 25% in 10 minutes and 60% in 40 minutes. The smartphone has dual-SIM and dual-standby with both supporting 4G LTE. It runs on Meizu’s own Flyme OS 4.5 that based on Android Lollipop. You can register for the Meizu MX5 sale on Snapdeal.

Earlier this month, Meizu launched its m2 Note in India at a price of Rs. 9,999. The device features a 5.5-inch FHD IGZO display, MediaTek MT6753 octa-core SoC clocked at 1.3GHz, along with 2GB of RAM, 13MP primary camera, 5MP front camera, non-removable 3100mAh battery, and Android v5.0 (Lollipop) running underneath Meizu’s proprietary Flyme OS v4.5. Meizu has made its way to the Indian smartphone market with the launch of m1 Note around May this year.